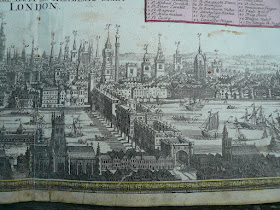 Top illustration: An antique map of London in 1730.
Glynn at 5:00 AM No comments:
Share 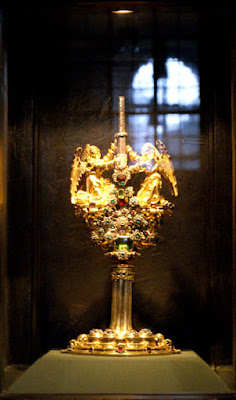 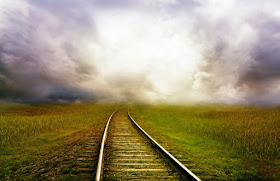