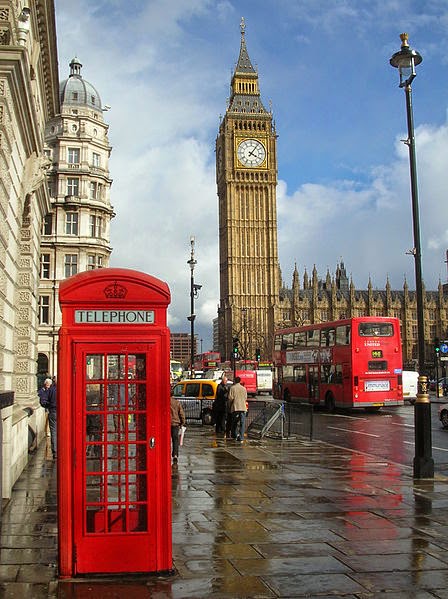 Jim Shalabon, co-lead of the now-defunct rock band Eyebeams, is in London to find out what happened to his other co-lead, Kirk Howell. Howell was found dead in a London alley; the cause was an overdose of drugs. A major problem with that determination is that Howell didn’t take drugs, ever. And found with the body is a copy of a poetry book by Shalabon’s father, an émigré Russian who settled in America, abandoned his family to return to Russia in the early 1980s, and died not long after.


Thus begins Little God Blues by Jeffrey Anderson. While it is largely a murder mystery (Shalabon might be the first rock star detective), it is also a story about London, about rock music, and about the search for self. 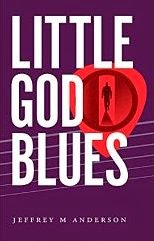 And there’s a romance, too.


It might be easy to get lost in all of these threads, but Anderson is a wonderful storyteller. His cast of characters is large, and range from a Greek student studying physics, a former British spy suffering from Alzheimer’s Disease and a 13-year-old girl seeking her disappeared mother, to an Oxford professor, assorted detectives from Scotland Yard, a barrister and a jailed felon. The story develops in pieces and hints, each one taking Shalabon deeper into the central mystery, which become three connected central mysteries – two deaths (from the same kind of drug overdose) and a disappearance.


I have to admit that I was hooked from the first chapter. The story partially seemed to follow my wife’s and my itineraries on recent London trips – the Wallace Collection, side-trips to Oxford, New Scotland Yard (our hotel was a block away), the British Library, and Covent Garden. Anderson is an American living in London, and the scenes have the sense of familiarity.


The novel isn’t entirely set in London; Shalabon makes a few side trips, like to Greece, his home of San Francisco, and St. Petersburg. But all the while he’s moving closer to what happened to his friend, and moving closer to understanding his own father, and, by extension, himself. And he’s falling deeply in love with a young woman whose father’s various business activities is scrutinized by police in several countries.


Anderson’s novel is big, often complex but deeply engaging. You watch a formerly hedonistic rock star mature into something much more than that, as he learns at least some of what happened to his father. And while the central mystery is ultimately solved, not everything is answered. Much like life.


Anderson is currently based in London, where he writes short stories and novels, but he’s originally from San Francisco and has degrees in economics and Russian from the University of California – Santa Barbara.


A sequel to Little God Blues is due out shortly – if it’s half as good as this one it will be well worth reading.


Photograph by Juergen Rosskamp via Wikimedia Commons.
Posted by Glynn at 5:00 AM