Understanding the Life and Art of William Blake 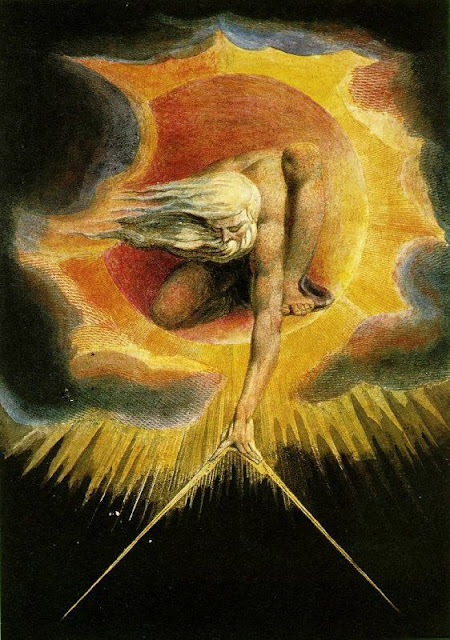 British writer, historian, biographer and novelist Peter Ackroyd, and Harvard professor Leo Damrosch, have both written studies of the poet and artist William Blake (1757-1827). Although the two works are separated by 20 years (Ackroyd’s in 1995 and Damrosch’s in 2015), they form a cohesive understanding of Blake and his work. Damrosch used Ackroyd’s biography in his own research, and calls it one of the best ever written about Blake.

Blake: A Biography is classic Ackroyd, whom we in the United States would call a popular as opposed to academic writer but who occupies a different position in Britain. Amateur historian and biographer he may be, but few living writers today can equal his output, erudition, and insight. He’s in the process of writing a multi-volume history of England. He’s written three novels. He’s retold the stories of the legend of King Arthur and The Canterbury Tales. And he’s written biographies of Charles Dickens, T.S. Eliot, Sir Isaac Newton, Edgar Allen Poe, Geoffrey Chaucer, J.M.W. Turner and Shakespeare. And William Blake.

Ackroyd gives us Blake in his historical context, and “historical” is defined in its broadest terms – historical, philosophical, literary, social, and economic.