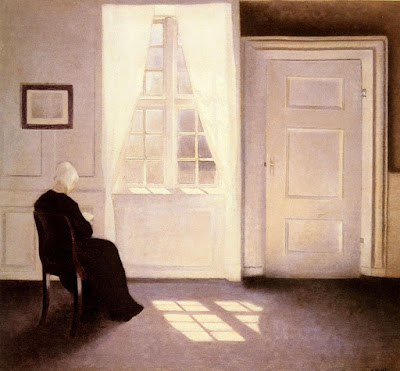 Open Doors has an annual list of countries where Christians are the most persecuted. For 2018, the list includes some obvious places – Turkey, Iran, Afghanistan, North Korea, and others – and countries that were something of a surprise, like Mexico. There’s an explanation.

Usually, although not always, the “Life and Culture” section of these Good Reads includes something political. Today, it’s a bit different – Bryan Bliss at Image Journal on watching his son deal with defeat after defeat in wrestling. Aaron Earls at the Wardrobe Door, looks at why we prefer our heroes (and our villains) to be dead – they provide a clean slate. Kim Shay at Out of the Ordinary offers advice on what to do when you have an errant child. And Kristin Brown took the ancestry / DNA test with four different companies, and got four very different answers about her family history.

James Tate Hill at LitHub talks about audio books, and whether they count as reading. He discovers they do something different than traditional books.

It’s a 12-minute video, but a short film by Matan Rochlitz tells a moving story of an elderly Israeli woman who survived the Nazis.

How the Queen – ‘the last Christian monarch’ – has made faith her message – Catherine Pepinster at The Guardian.

Billy Graham, the Queen, and the Nazi King – Dwight Longenecker at the Imaginative Conservative.

World Watch: The countries where Christians are the most persecuted – Open Doors.

They are our children, after all – Kim Shay at Out of the Ordinary.

How DNA Testing Botched My Family’s Heritage, and Probably Yours, Too – Kristin Brown at Gizmodo.

I have a message for you – Matan Rochlitz