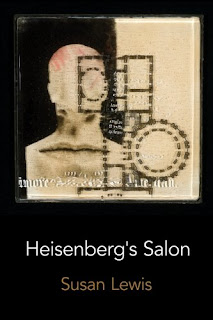 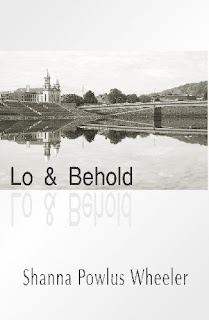 In Heisenberg’s Salon, poet Susan Lewis draws inspiration from a principle of quantum mechanics. In 1925, physicist Werner Heisenberg (1901-1976) published what is known as his Uncertainty Principle – that in any system, you can’t know a particle’s exact location and exact velocity at the same time. You can exactly know one or the other, but not both at the same time.

This idea of uncertainty is what Lewis develops in 54 prose poems – but not applied to quantum mechanics. Instead, she considers uncertainty in relationships, in human actions, in human thought, our perceptions, and how we understand the world.

To continue reading, please see my post today at Tweetspeak Poetry.
Posted by Glynn at 5:00 AM