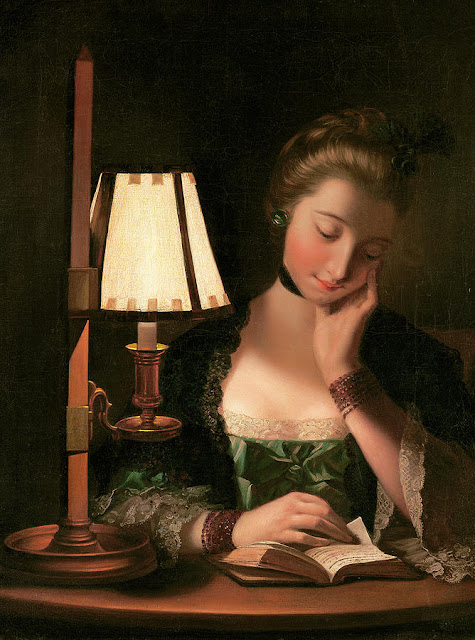 Madeleva Wolff (1887-1964) was a renowned medievalist who left America to do her post-doc work at Oxford, studying with C.S. Lewis and J.R.R. Tolkien. She was also a poet. And a nun. Bradley Birzer at The Imaginative Conservative has the story.

The National Book Awards for Young Adults were presented recently, and what appears to be a good book won the category. What’s interesting are the other books that were nominated. If this is the best we can do for young adults, then, yes, the culture has a problem. The Wall Street Journal has the story.

Eric Torrence on the best apologies, the call of creativity, what inspired The Murder on the Orient Express (surprised me), and more.

How the Kindle was designed through 10 years and 16 generations – Devin Coldewey at TechCrunch.

Want to Know Why Roy Moore Might Win? Blame the Media – Matt Latimer at Politico.

Saint Francis Appears at the Scene of an Accident, Then Joins the Murmuration – Becca J.R. Lachman at Image Journal.

Boston vs. the Bible – Jon Rourke at The Cripplegate.

The American Nun Who Studied Under C.S. Lewis – Bradley Birzer at The Imaginative Conservative.

Believers or Not: Mount Athos – Loren Paulsson at World Narratives.

Creativity is Your Call. Restoration is Your Purpose – Dr. Art Lindsley at the Institute for Faith, Work, & Economics.

Shocking! U.S. Senator says “Government will not save you” – David Rupert at Red-Letter Believers.

What Was the Inspiration for “The Murder on the Orient Express”? – Natalie Escobar at Smithsonian Magazine.

Forest Preserve District of Will County – Tim Good via Facebook.

How Geography Gave the US Power


Painting: Woman Reading by a Paper Bell Shade, oil on canvas by Henry Robert Morland (1766).
Posted by Glynn at 5:00 AM

Thanks, Glynn, for including my article on backing up files! God bless.