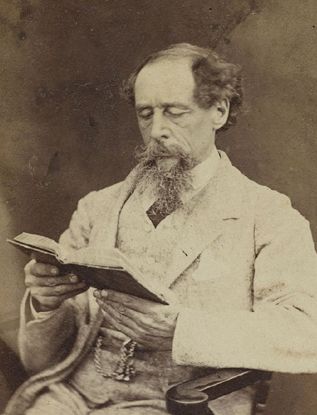 Did you know that in 1925, the Supreme Court struck down a state law that would have forced all children to attend public schools? And did you know that state law was inspired by the Ku Klux Klan, and that the state was – Oregon? Thomas Kidd has the story.

Things are going from bad to worse at Evergreen College in Washington State. Now student gangs are roaming the campus with baseball bats to keep dissenters in line.

A young woman describes how Oxford University and Peter Singer (if you’ve never heard of him, you should) drove her to faith. Ayman Ibrahim discusses what makes killing Christians so appealing (I read the story for the headline alone). Bryan Bliss cuts down a butterfly garden (milkweed!) and discovers a meaning of faith.

Good poetry, the art of ferns in photos, the tradition of “beating the bounds” with sticks in England, and how the Battle of Helm’s Deep in “The Return of the King” (Lord of the Rings) was filmed.

When the Ku Klux Klan Tried to Shut Down Religious Schools – Thomas Kidd at Evangelical History.

On the 50th Anniversary of the Six-Day War – Richard Chess at Image Journal.

Teaching Humility in an Age of Arrogance – Michael Patrick Lynch at The Chronicle of Higher Education (Hat Tip: Karen Swallow Prior).

How to Conquer the “Fear of Missing Out” – John Horvat at The Imaginative Conservative.

How Oxford and Peter Singer Drove Me from Atheism to Jesus – Sarah Irving-Stonebraker at Veritas (Hat Tip: Ed Koehler).

Cutting Down the Butterfly Garden – Bryan Bliss at Image Journal.

The Tech-Wise Option – Drew Masterson at The Washington Institute for Faith, Vocation , & Culture.

Art of Ferns – Tim Good at Photography by Tiwago.

The Best Things About Being a Writer – Edie Melson at Novel Rocket.

Ghost Town by the Sea – Brendan MacOdrum at Oran’s Well.

The Ministry of the Frost: How I Learned to Love Poetry – Nate Cameron at The Millions.

Helm’s Deep: How to Film an Epic Battle