“How Sweet the Sound” by Amy Sorrells 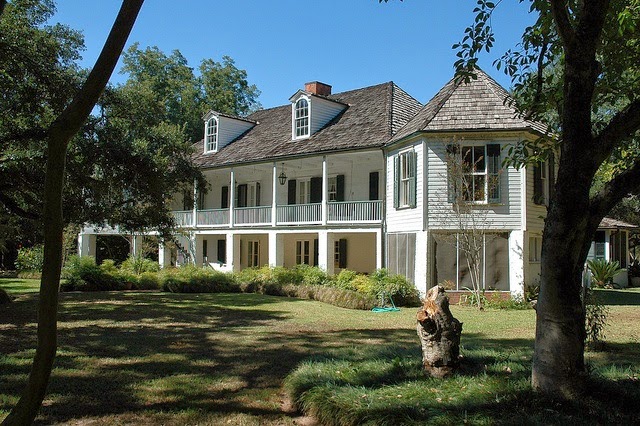 I write in what I believe is a plain style, influenced by the courses I took in college for my journalism degree and a few decades of working in corporate communications. It’s called “news style,” and it’s allergic to the vast majority of adjectives and adverbs.

How Sweet the Sound, the debut novel by Amy Sorrells, is Christian fiction. It has adjectives and adverbs. And atmosphere. And drama – by the end of chapter three, we have an incestuous rape and two brothers shooting each other to death. 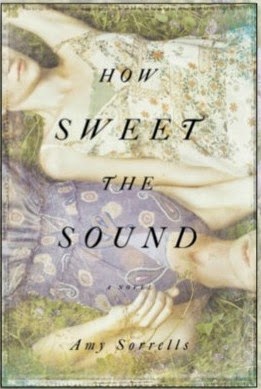 I wasn’t sure if this was the book for me. But Sorrells is a good writer (I’ve read her articles and posts for a number of years), she is a fine storyteller, and so I kept reading. And suddenly, for me, everything changed. How Sweet the Sound moved from a work of Christian fiction to an absorbing story. I forgot that I was reading a “Christian novel.” And one character unlocked the story for me.

The Harlan family lives in coastal Alabama on a long-family-owned plantation. The main crop they raise is pecans. They are a presence in the community. They have standing. They are also close to completely dysfunctional.

The story opens at Thanksgiving dinner, presided over by Vaughn Harlan and his wife Princella. Their children Rey and Comfort are there; Rey is married to Oralee and has one child, Anniston, who is the novel’s primary narrator. Their half-brother Cole shows up late and obnoxious; Cole is the child of Princella and a college football player who wouldn’t marry her when she became pregnant. Comfort and her boyfriend Solly Daniels announce their engagement, and it is that announcement that sets the family into a rapid downward spiral.

By early the next morning, Cole has raped his half-sister Comfort and he and Rey have shot each other to death.

The brothers are buried; Comfort goes into self-enforced isolation, cutting herself all from contact with anyone, including Solly. The story begins to alternate between Anniston and Comfort as narrators.  Comfort doesn’t believe she can marry Solly; Anniston is bereft of her father. Oralee has lost her husband; Princella has lost both of her sons but is truly mourning only Cole, the blackguard. The sense of loss becomes almost overpowering. 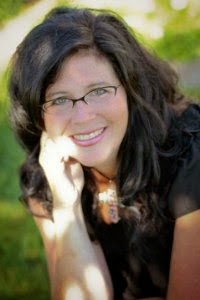 And then Anniston meets Jedidiah (Jed) Manon, hired by her grandfather to help work in the pecan groves. Jed is a year older than Anniston. He’s a foster child, placed with a couple who lived in a trailer in town. He’s been bounced around the foster care system. He has a bad eye and walks with a limp. In spite of his handicaps and a string of bad, abusing families (including the current one), Jed has risen above the problems of his life and become an intelligent, engaging young man.

Jed has what none of the Harlans do – he has hope.

I have rarely been as taken with a character in a novel as I was taken by Jed. He captured the story for me. He is what the novel is ultimately about – hope, rising above circumstances, and redemption of even the worst of the characters.

How Sweet the Sound is a good story. Sorrells tells it well (I got over my feelings for adjectives and adverbs, and most of that is for setting the stage at the novel’s beginning). She tells it true. And in Jed Manon, she’s created a character who will stay with me for a long time.
Posted by Glynn at 5:00 AM

Hi Glynn! Wow, thank you so much for 1) reading my novel and 2) reviewing it! You truly made my day. It made me a little teary that Jed is your favorite--he's my favorite too. I'm so grateful my girl prose didn't get in the way of you meeting him. Blessings to you, and huge thanks!

Wow! This sounds so like Faulkner with his dark, brooding families filled to the brim with dysfunction. I'll try to read this soon!
Thanks so much, Glynn!

Actually, the plot sounds a lot like David (Bible) and his dysfunctional family--Tamar, Absalom, Amnon.