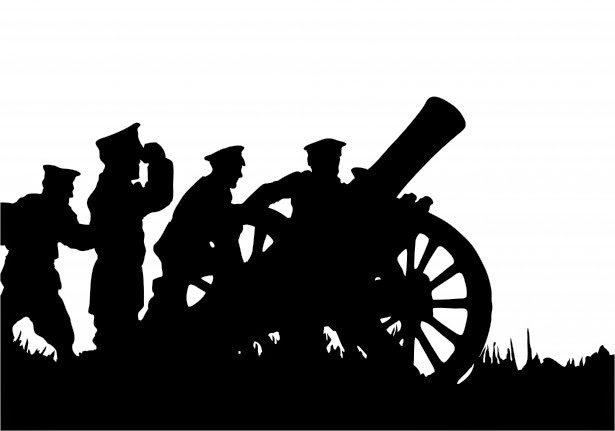 William Faulkner wrote Soldier’s Pay, his first novel, during the first six months of 1925. He was living in New Orleans, in a ground-floor apartment on Orleans Alley in the French Quarter. The house had been built in 1840 on what had been part of the Spanish colonial prison, located at the rear of the administration building known (then and now) as the Cabildo. 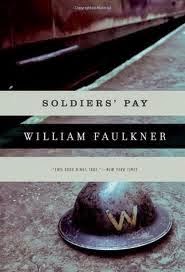 Today, Orleans Alley is called Pirate’s Alley, in the very heart of the French Quarter. Faulkner’s ground-floor apartment is now occupied by Faulkner House Books. A plaque on the wall outside notes that this is the place where he wrote his first novel. The story is that Faulkner, who had considered himself a poet, wrote the novel at the urging of novelist Sherwood Anderson.

Soldier’s Pay is the story of Donald Mahon, an American who became a captain in the British Royal Air Force in World War I. He had supposedly been killed when his plane was shot down; but he is on his way home, severely injured, his face scarred, and not much of his mind left. He has a relatively small part in the story, but there is no question he is the character around which the entire story revolves.

Donald is engaged to Cecily Saunders, a hometown girl who is known as something of a flirt. She is shallow, somewhat vain, and in love with another man. Donald doesn’t recognize or his father, an Episcopal priest. Nor does he recognize Emmy, the family’s servant. 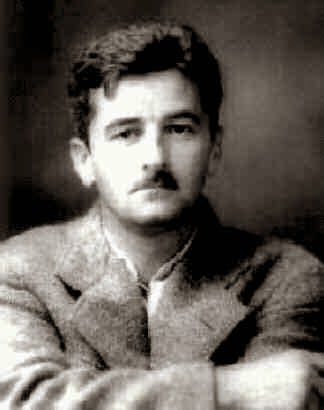 The wounded soldier is accompanied home by a fellow veteran, Joe Gilligan, and a woman they meet on the train, Margaret Powers. And there is Januarius Jones, whom Donald’s father meets early in the story and becomes in a way the narrative’s anti-hero, if not the villain. It says something of Faulkner’s writing ability that Joe and Margaret move in with the family, Joe to dress and care for him, and Margaret is some of a protective role, and it doesn’t seem odd.

As these characters respond and react to each other and what is clearly Donald’s declining health, secrets begin to play themselves out. Even Donald had at least one secret of which he and the other characters are unaware, and that is how he got his terrible injuries. But the secrets are of lesser importance; what is happening here is a theme that Faulkner will return to again and again in later novels, and that is the impact of modernization on family, relationships, love, and the social structure. 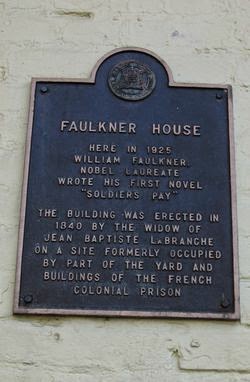 In Soldier’s Pay, modernization takes on the guise of war and its aftermath. It is not so much deadly as deadening, eroding what have long been the foundations of social and family life. Donald’s father seems to move through the story in something of a trance, his faith not rejected but forgotten and almost irrelevant. Joe Gilligan and Emmy are the characters who represent faith at work, as Joe ministers to Donald’s basic needs and Emmy feeds him. Margaret Powers is the hard, perhaps hardened, realist in the story, her own husband killed in the war and Donald offering a kind of atonement.

What Faulkner will later produce in a series of remarkable novels is foreshadowed here – the tantalizing secrets that shape so much of what the reader can see but not all at once, the complexities of the story, and even some of the circularity of the narrative. Soldier’s Pay may not be quite in the same league as The Sound and the Fury and As I Lay Dying, but in many ways it is the father to those children, and the resemblance is there to see.

Image by Karen Arnold via Public Domain Pictures. Used with permission.
Posted by Glynn at 5:00 AM

Three nights ago we started listening to an audio book recounting an English family's journey to America's wilderness as settlers. Their ship brought them to New Orleans and another boat took them upriver to the St. Louis area. Looks like New Orleans has been the gateway for many…

Thanks for this piece, Glynn. By the way, if I had a book for every author you mention, I'd be money poor, but page rich. ;-)