Lisa Carter’s “Beneath a Navajo Moon” 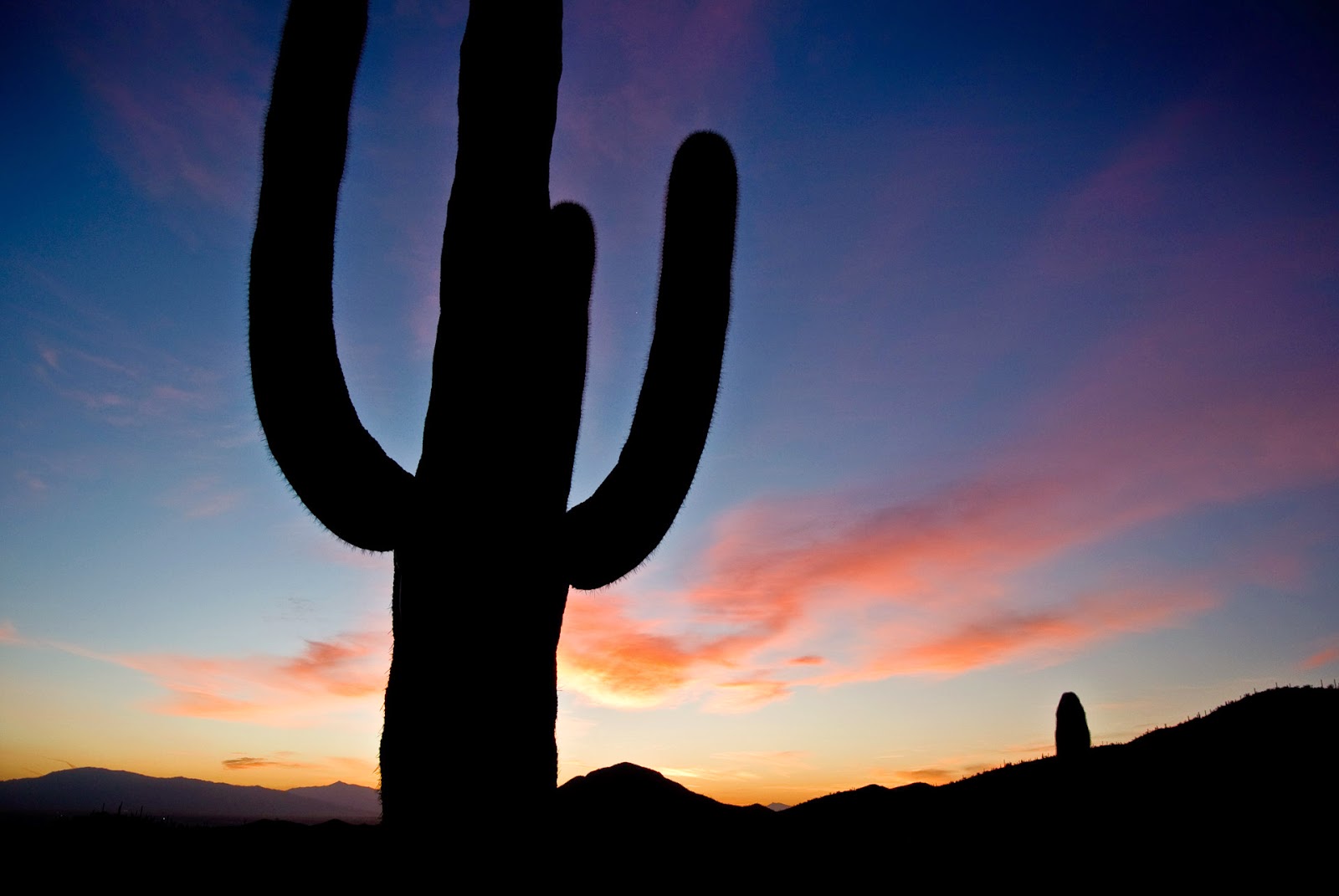 For years I was a fan of Tony Hillerman (1925-2008), author of the Navajo Tribal Police mysteries of Lt. Joe Leaphorn and Sgt. Jim Chee. The detail, the story lines, the history – the novels were extraordinarily well done.

I confess: I started reading Lisa Carter’s Beneath a Navajo Moon (published earlier this year) wondering if it was up to the Hillerman standard. It, too, is a story involving the Navajo Tribal Police, but it falls into the Christian fiction genre, whereas Hillerman wrote for general mystery fans.

As it turns out, Carter meets that standard, which is no small thing. 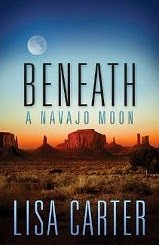 Erin Dawson is a young cultural anthropologist working in Cedar Canyon, Arizona, on an internship. The town and region is part of the large Navajo reservation territory. She is the adopted child of a long line of missionaries, most of whom are serving in Peru, Papua New Guinea and places far from North America. And she is trying to find a long-lost relative of her adopted family, Olivia Thornton, who was kidnapped from a missionary post in the region in 1906, escaped captivity, and then returned, never to be heard from again. In fact, Erin isn’t even sure Olivia actually returned or died trying to.

Adam Silverthorn is a Navajo Tribal policeman, torn between his family’s Christian faith and his grandfather’s power-hungry ambitions to seize control of the territory and declare independence. He’s also a key player in a drug sting operation, feigning a love interest in the local museum curator who’s up to her eyeballs in drug trafficking. Adam has a reputation for being a playboy, his good looks attracting women in droves. Including Erin, who struggles against the attraction. And Adam finds himself attracted to this adopted daughter of missionaries.

The heart of the story is the on-again, off-again attraction between Adam and Erin, with his history and family pulling in one direction and her family (especially her mother) pulling Erin to work in missions overseas. Punctuating the relationship is the violence of radical Navajo politics and the drug scene.

Carter tells a good story, and she has infused it with meticulous research. The reader not only gets an interesting story; also offered up is a fair amount of history of Christian missions in the region (not one of Christianity’s better moments) and the cultural and spiritual struggle today.

Beneath a Navajo Moon is a compelling read. And while most of Carter’s readers are likely women (the primary audience for most Christian fiction), this is a story that should appeal to men as well.

Photograph by Ronald Carlson via Public Domain Pictures. Used with permission.
Posted by Glynn at 5:00 AM

Well, OF COURSE you're a Hillerman fan. I think I've got every paperback he wrote. And have you read the one by his daughter, continuing the story? Pretty good, actually. I'll look into this one. Thanks, as always, Glynn.

Thanks for your review. I have been looking at this title for my book club for a while. I will put it down on our list!

Ok, I'm curious. How is "the history of Christian missions" to the Navahos "not one of Christianity's better moments"? Do you have any information on that aspect of the story? I was briefly and tan gently involved in Christian missions to the Navahos as a teen in the 1970's (mission trips to a small church near Four Corners), and I'd be interested to read about the history of missions to that area.

Have a merry Christmas, Glynn.

Sherry - that part of the story is set in the 1910s, and I believe Lisa Carter is reflecting accurately how missions workers separated children from their families, forced them to have their hair cut, and made the parents watch. It resulted in reprisals against the missionaries, which is a critical part of the story.