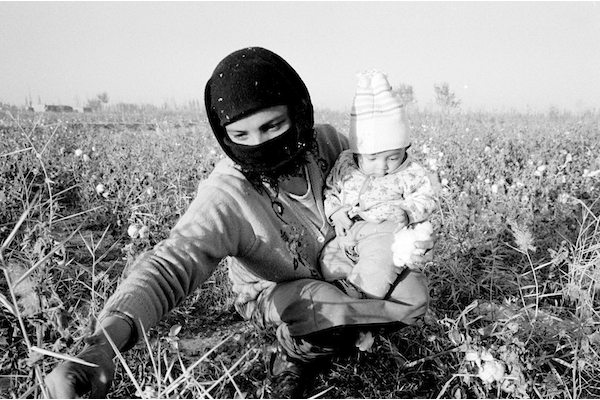 Until 1972, my knowledge of China was essentially limited to the Judge Dee mysteries by Robert Van Gulik and American-made Charlie Chan movies based on the books by Earl Derr Biggers. In other words, what I understood was a combination of historical fiction and entertaining stereotypes.

That year, President Nixon made the historic opening to the People’s Republic of China. By the fall, when I was starting my senior year, LSU offered courses in Chinese history for the first time. And I took both that were offered. While I was an irregular class attendee (especially my last semester, when I was managing editor of the student newspaper), I read all of the required books for the courses plus others on my own. The books included Edgar Snow’s Red Star Over China, books about Chiang Kai-Chek and his formidable wife, the birth of the Chinese Republic in 1912, China during World War II, and overviews of the China’s long imperial history. I renewed my interest in Chinese history and affairs in the 1990s, even going so far as to try to teach myself Mandarin Chinese.

No, I didn’t succeed in learning the language. I still remember the words for “thank you,” however – pronounced something like “shay-shay.”

Like any large subject, the more you learn, the less you realize you know. 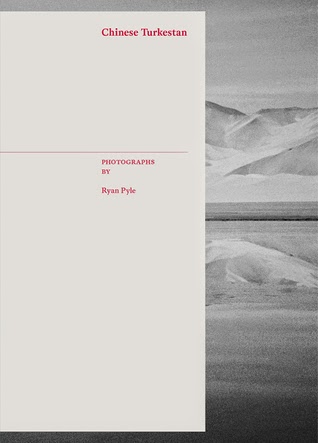 What I do know about China, however, is largely limited to the eastern half of the country. My knowledge and understanding of the western half, and particularly the province of Xinjiang (what we used to call Sinkiang), was limited to knowing it was where the Chinese tested their atomic bombs, and it was part of the territory that included the old Silk Road, the ancient trade route that linked China with India and the Mediterranean.

Along comes a book to help fill some of my ignorance, at least photographically. Chinese Turkestan: A Photographic Journey Through an Ancient Civilization by Ryan Pyle is an eye-opening wonder, filled with black-and-white photographs that capture the region’s character and the face of its people. And its people are only partially ethnic or Han Chinese. Most of the residents of Xinjiang are Muslim Uyghurs, although there has been a significant increase of ethnic Chinese moving to the area. And with that increase comes change.

Pyle uses the old name for the region for his title – Chinese Turkestan. “The old name conjures up a region without physical borders,” he writes in the introduction, “an admixture of an idea rather than a distinct geographical or political entity.” And that idea permeates Chinese Turkestan.

You see the face of the people, young and old. You see them in their daily lives, eating, worshipping, dancing, working. You see their history and culture etched in their faces, and it is indeed an ancient history.

What is perhaps most surprising about these photographs is their seeming timelessness. Many of the pictures could have been taken when cameras were first invented in the 1800s. What I believe Pyle is emphasizing is the continuity of the people and culture, even as they experience and deal with significant change. What is most suggestive is the people’s resilience, and reliance upon their traditional (and I suspect conservative) culture.

A native of Canada and a graduate of the University of Toronto, Pyle is an award-winning photographer and filmmaker. His Chinese Turkestan is a beautiful book, treating its subject with a light hand and with an engaging respect.

The trailer for the book:

Top photograph: Woman picking cotton, from Chinese Turkestan by Ryan Pyle.
Posted by Glynn at 5:00 AM