Nicholas Samaras: A Kaleidoscope of Perspectives 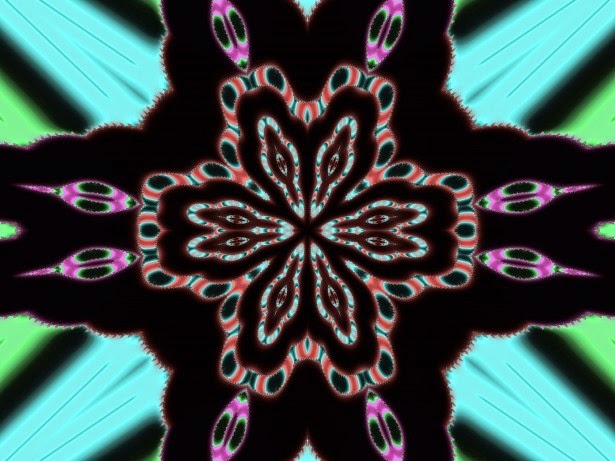 This article first appeared at The Master’s Artist.

His first book of poetry, Hands of the Saddlemaker: Poems, received the Yale Younger Poets Award in 1991. It’s a wonderful collection, full of poems of distance, separation and measured judgment, as if the time Samaras spent growing up in several different places made him a permanent exile – but one who loved where he was. It’s a tension Samaras carries throughout the poems in this volume.

How he writes also allows an insight into what a poem can do, or perhaps even should do. Consider this one from Hands of the Saddlemaker:

Go out into a dry, blue heat.
Walk alone in a sleeping city.

Leave your friend sleeping.
Curve and wind your way through the old sector.

Come to live only in the oldest sector.
Mark how fine the dust is, how

smooth the cobbled hallways,
how much they are what they are.

Listen to where the report and echo
of your footsteps go, how

many years they travel back.
Know that a city is in its deserted hours.

Know that to be alone is to be for once yourself.
And know there are

remember the weight of your stance,
where you’ve come from and are

The first time I read this poem, I saw the words of a traveler or visitor, exploring the city of Jerusalem, walking through the old city in the early morning hours, while it is still dark. To find himself, he has to separate himself from those he knows, yet the stones he walks on recognize him.

Now reread the poem, and imagine that it is Jesus who is speaking. See how the meaning changes, how the words themselves become something different. This could be Jesus in the middle of his ministry, walking though a city he loves, knowing that alone he can be who he really is, and yet the very stones (one expects them to cry out) know his identity.

I read the poem a third time and imagined the speaker was Paul. He has returned after a long absence, possibly his “wilderness years,” and he has left his friend Barnabas sleeping while he walks through the city he knew as a student of Gamaliel – a very different perspective, almost a different lifetime. This was my own particular favorite reading. You can also try it with Pontius Pilate as the speaker – and it’s just as interesting.

This poem does what good poems do. It encourages you to read the same words but find something new each time, leaving something ambiguous enough where you have to go back and reread it. And then you find something unexpected. Or, as in the case, the perspective itself is ambiguous, and the meaning changes depending upon who is actually speaking.

And so a poem ostensibly about walking around a city at 3 a.m. becomes a meditation of faith and understanding.

Image by Irina Pechkareva via Public Domain Pictures. Used with permission.
Posted by Glynn at 5:00 AM

Email ThisBlogThis!Share to TwitterShare to FacebookShare to Pinterest
Labels: Hands of the Saddlemaker, Nicholas Samaras, perspective, Poetry, The Masters Artist

Another gorgeous find in poets and poetry! Thank you, Glynn.

A big "wow" for this poem and for your encouragement to look at it from all perspectives. Thanks, Glynn!

I always learn something when I come here.