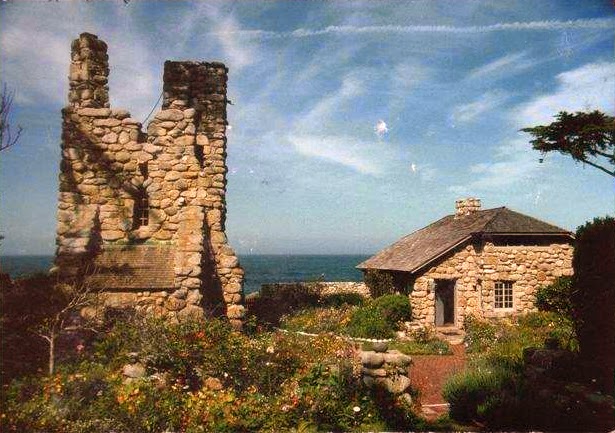 I have on my bookshelf Can Poetry Save the Earth: A Field Guide to Nature Poems (2010) by John Felsteiner. I found it in the gift shop at the Missouri Botanical Garden, in the “ecology and activism” section. It’s the kind of book I can’t read straight through. Too much of a fixation on a theme (especially a political theme) is a bit too much to take at once; it’s better consumed in small bites. 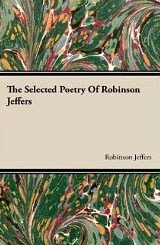 One of those bites was about a poet named Robinson Jeffers (1887-1962). In fact, references to Jeffers are sprinkled throughout the book, almost as much as those to Emily Dickinson and Robert Frost. (Surprisingly, Wendell Berry is mentioned only twice in almost 360 pages of text.) The chapter on Jeffers was intriguing enough to lead me to his Selected Poetry, first published in 1938 and republished in 2013.

This is a collection that’s not for the fainthearted. The first poem is “Tamar,” a narrative poem that occupies about 60 pages of the 600-page work.

Photograph: Tor House and Hawk Tower, where Robinson Jeffers lived in Carmel, California.
Posted by Glynn at 5:00 AM