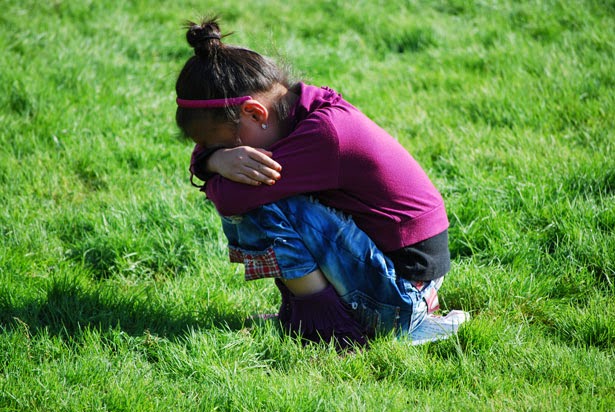 It was the day before Father’s Day a few years ago and I was planting flowers in the bare spots in the garden. I knelt in the garden alongside our garage, moving the last plant out of its pot and into the ground. I patted the dirt around the new planting.

Smiling, I stood up, and a pain shot through my back that forced me to grab the side of the garage to steady myself. The pain was so severe that passing out loomed as a distinct possibility. For a few moments, I stood with both hands against the wall (think of the “getting frisked” position). Then I moved, but with great pain. I could barely walk, but I forced myself. The pain eased and eventually dissipated, and I thought I had pulled a muscle.

Six weeks later, the pain suddenly returned; this time, even worse than before.

To continue reading, please see my post today at The High Calling.

Photograph by Peter Griffin via Public Domain Pictures. Used with permission.
Posted by Glynn at 10:00 AM