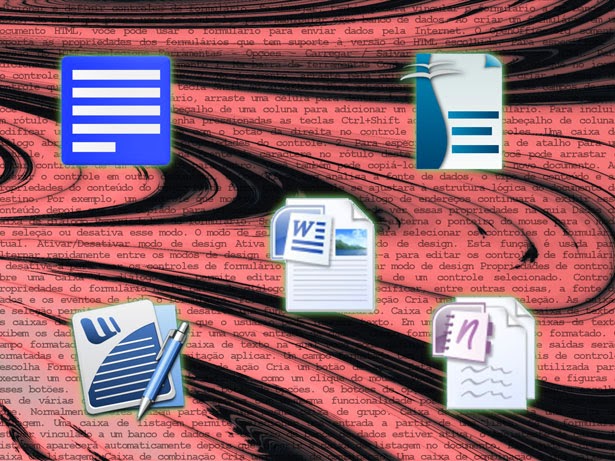 I’ve talked before about how my two novels, Dancing Priest and A Light Shining, came to be written. Inspired by a song, the story for both was written in my head for four years. When it came time to write it down, it poured out – gushed is the operative word – for almost 250,000 words. Ultimately, I cut the equivalent of one novel from two. The editing and rewriting process essentially lasted for six years.

Along the way, the outlines, drafts, and ideas for six more novels using the same characters came into being, ranging from a 4,000-word treatment to a 70,000 word manuscript. And somewhere in there came two entirely different novel ideas, one becoming a 60,000-word manuscript and the other a 1,000-word summary. And wouldn’t you know it, but the ideas for three more novels in the Dancing Priest series have been rattling around my head, following the same process as the original – creation in my mind as I go to sleep at night.

This is not exactly what I would call a deliberate writing plan. Including the two that are published, this would mean a total of 14 books.

It makes my head hurt just to think about it.

I think of these manuscripts, these words, the characters waiting in the wings, so to speak, and I’m not sure if there will even be another play. I’m working on the third novel in the series, but I’m plagued by all the usual doubts.

My plan will likely be something like “just plow right on ahead.” 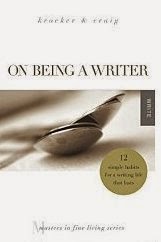 I work in a company where this absence of planning would be anathema. Planning means control, and whether they realize or not, all corporations were created with the idea of control. Control your market. Control your environment. Anticipate anything and everything. Everything is a process and everything has a plan. Measure the results of your plan.

Corporations take a function like mine – communicating with the great, messy, unruly, uncontainable, obnoxious and unwashed public out there, and especially these days with social media  – and expect it to control that environment. Result: #totalfail. The communications revolution we’ve been living since the creation of the worldwide web has, if nothing else, proven that no one can control anything. In fact, it’s not about control any more, if it ever really was. (Watch what happens when you tell big company executives that it’s not about control; it’s about letting go of control.) (Result: #careerfail.)

The way I’ve written all of my manuscripts may very well be compensating for the writing rigidity I’ve experienced at work. I’ve let inspiration move me. In one form or another, there are likely some 500,000 words of published and unpublished manuscripts, with at least that many words to go if all of these books ever see the light of day.

Yes, I need a plan. And I need to take to heart some words I just read about planning your writing.

“Some stories can’t be written now” says Charity Craig in On Being a Writer: 12 Simple Habits for a Writing Life That Lasts  (co-authored with Ann Kroeker). “They don’t fit together, or they compete…Or maybe the stories refused to be written. Either the story is not ready, or I’m not ready to write it…having a plan doesn’t mean having all the answers.”

Having a plan doesn’t mean having all the answers. That may be one of the most encouraging things I’ve read about writing. Ever.

For the past several weeks, I’ve been discussing On Being a Writer. This chapter is entitled “Plan.” I can’t recommend the book highly enough – it’s filled with wisdom for any writer at any stage of their writing career.

Illustration by Francisco Farias Jr. via Public Domain Pictures. Used with permission.
Posted by Glynn at 5:00 AM

My plan is to read 'On Writing' this year.
Thank you, prolific-writing sir. It sounds like Kroeker and Craig have awinner on their hands.

Glynn, how exciting to read about all those words, all those stories, all those projects! Whether or not you have a plan, you certainly have been hard at work. You know what to do, though, having written and published two novels. You know partly from experience and partly intuitively, to follow the gut of which novel is the next and which publisher makes the most sense to pitch it to. You may not have a formal, corporate-driven, control-seeking plan, but I suspect you will be formulating one as you go. In any case, I think the most tragic thing would be if being without a plan resulted in not writing. Thankfully, that doesn't seem to be happening. Keep writing, keep telling your stories. I can't wait to see what's next for your writing life, Glynn.

Thank you for sharing your thoughts on this book.

And Jody, King's book On Writing has some great nuggets. I quote from him a few times in On Being a Writer. The mixture of memoir and craft is interesting particularly for those who write fiction (not to mention those who love his books).

Glynn, other poets and writers will appreciate this post too, so I'll highlight on the Christian Poets & Writers blog - http://www.christianpoetsandwriters.com. Thanks and blessings.

This just may be my favorite post ever from you - and that is saying something! You are, indeed, the single most prolific writer I 'know' and probably the most prolific writer I've heard anything about. AMAZING output. And this description is rich reading. And I think you are right - the wildness of your creative life has been somehow deepened by the kind of restrictions placed upon you in the workplace. You are totally FREE when you write here or in your head, or wherever else you pull these lovely things out of the air. Wow.