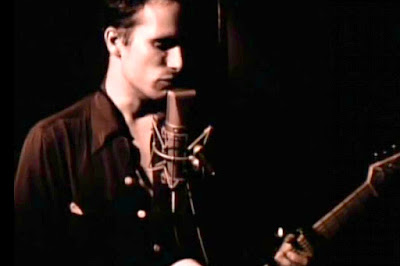 Cohen has a song that is perhaps one of the most haunting songs ever recorded, appealing to a multi-generational audience. It’s always a new experience to hear those first few notes with the words, “Now I’ve heard there was a secret chord…”

The song is “Hallelujah,” first recorded in 1984. Cohen, who occupies his own place in the rock pantheon somewhere in the vicinity of Bob Dylan, is best known for this song, and the best-known version of it is the one recorded by Jeff Buckley in 2009, which has had more than 74 million views on YouTube. If that weren’t enough, there’s even an entire book on the song, The Holy or the Broken: Leonard Cohen, Jeff Buckley & the Unlikely Ascent of "Hallelujah,” published by Alan Light in 2012.

While Buckley’s version may be the best known, singer Rufus Wainright’s version in the soundtrack for the movie Shrek (2001) introduced the song to tens of millions of people. And earlier this summer, Wainright recorded a version of the song with 1,500 people in an abandoned power station – and it’s one moving video.

To continue reading, please see my post today at TweetspeakPoetry.

Photograph: The last Jeff Buckley performing "Hallelujah."
Posted by Glynn at 5:00 AM

Even before I found your review on Semicolon, I happened to read your article on Tweetspeakpoetry, and it prompted me to put a library hold on Cohen's book of poems and songs. So thank you very much!