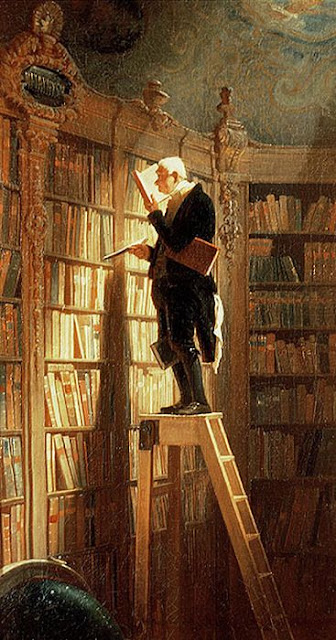 Would poet Percy Bysshe Shelley have voted for Brexit? No one can answer that question, but The Guardian notes the publication of a lost Shelley poem that excoriated the ruling class. (Come to think of it, he probably would have moved permanently to Italy, which he did anyway.)

It was another week of election coverage. We here in Missouri survived millions of robo-calls on our telephones and the mass slaughter of millions of trees for campaign literature and now have a unique choice for governor – a Republican who became a Democrat and a Democrat who became a Republican. Donald Trump spoke, as he is wont to do, and a media firestorm erupted. Hillary Clinton was interviewed by Chris Matthews at Fox, and didn’t exactly tell the truth about lying. In USA Today, Glenn Harlan Reynolds, the University of Tennessee law professor better known as Instapundit, asks, and answers, who’s to blame for the two major presidential candidates.

Some wonderful things from Britain: BBC will be broadcasting some lost recordings of J.R.R. Tolkien; Cambridge University has a story about the art and science of illuminated manuscripts; and Spitalfields Life published photographs of the old bookshops of London (making me wish we had time travel).

Some wonderful poetry and photographs, a beautiful video on the desire to see memories in advance, and Megan Willome reflects on what her father did at the University of Texas the day the sniper rained down death.

Do Put Down That Revolver: A Review of The Long Weekend: Life in the English Country House Between the Wars – Rosemary Hill at London Review of Books (Hat Tip: J of India).

What Pledges Should Leaders Keep? – Jon Mertz at Thin Difference.

Does French Culture Have a Future? – Pierre Mannet at First Things Magazine.

Who's to blame for Hillary and Donald? – Glenn Harlan Reynolds at USA Today.

What happened to my party? – Joel Kotkin at The Orange County Register.

What to Do When You Are in a Spiritual Dry Spell – Scott Slayton at One Degree to Another.

Fall to Peaces – Jerry Barrett at Gerald the Writer.

Wish You Were Here – Megan Willome.

Poem for Drew: Twenty-two – Maureen Doallas at Writing Without Paper.

COLOUR: The art and science of illuminated manuscripts – Cambridge University.

Once in a million words, a romantic writing moment – David Murray at Writing Boots.

Avenoir: The Desire to See Memories in Advance – The Dictionary of Obscure Sorrows

Thanks for the inclusion. It amazes me the collage of things you paste together!