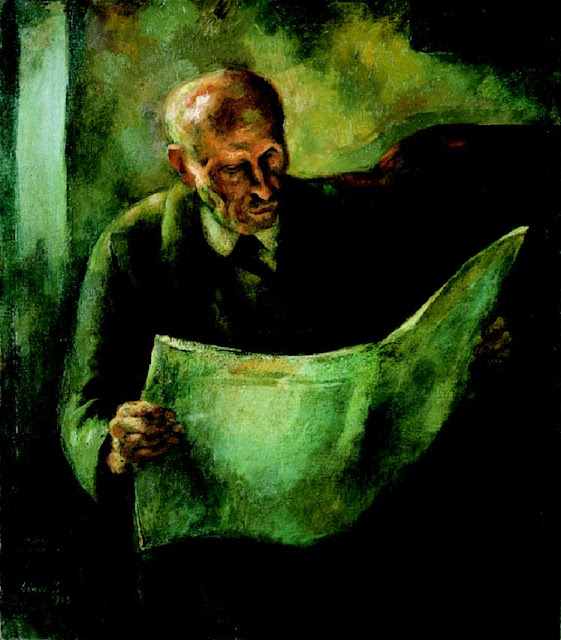 My iPhone has become saner, and, as a result, so have I. I read an article in Wired, and realized I could turn off push notifications for Facebook, LinkedIn, and several other apps (Facebook was the worst). The beeps, gongs, rings, and pop-up windows have disappeared. I’m in control of my phone again.

Neil Ennis is an Aussie who goes on some remarkable cycling rides in Australia, and takes numerous photos and videos of the ride and the terrain. Recently, he and his wife went on a vacation – to Iceland, and did some hiking.

It’s unfortunate, but most opinion articles and op-ed articles in newspapers today have become not only predictable but repetitious. I open the editorial page of the St. Louis Post-Dispatch and see op-ed articles by Dana Milbank, Kathleen Parker, and Michael Gerson, and I don’t even have to read them to know what they will say, over and over and over again. An opinion article you don’t see every day is one by Bari Weiss, a staff editor for the Opinion page of The New York Times – taking the leaders of the Women’s March to task for embracing hate. My head exploded with the cognitive dissonance. An Opinion editor for The New York Times?

It was a fascinating week for poetry on the internet. Look at any of the six entries below. Better still, read all six.

And in the very first line of links below, just so you know, “Antient” is not a typo, either by me or the headline at Spitalfields Life. It’s how “ancient” used to be spelled. (Spitalfields Life has become one of my favorite blogs to read.)

A Little History of Lammas – A Clerk of Oxford.

A Spray of Feathers, Black – Phillip Williams at Tupelo Quarterly.

I Was Not Fit – Maureen Doallas at Writing Without Paper.

By a Lake Near a Moon - poems from Kenneth Rexroth's 100 Poems from the Chinese – Michael Dickel at Meta (Phor)e Play.

The Net That Caught the Sun Good – Tim Good at Pixels.

Our Lady of Czestochowa – Ann Weikers at Image Journal.

When your child leaves home, you both have to grow up – David Rupert at Red-Letter Believers.

A Love Louder Than Noise – Marlena Loughheed at Convivium.

Where Does Spiritual Doubt Come From? – Hugh Whelchel at the Institute for Faith, Work, & Economics.

Turn Off Your Push Notifications. All of Them – David Pierce at Wired.

My Best Writing Tools to Get More Done (at Home and on the Go) – Ann Kroeker.

Thanks, Glynn, for including my article "Writing with Salt, Not Sugar" in this week's "good reads." God bless.

Thank you, Glynn, for including my poem among your other selections.