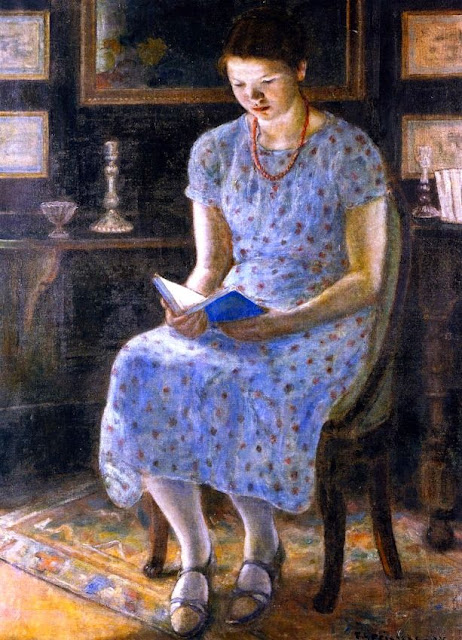 For many years, Terry Mattingly and the other writers at Get Religion have been writing about how the news media cover religion – the good stories, the bad stories, and the ugly stories. One particularly recent and ugly story has been the Pennsylvania grand jury report on 70 years of sexual abuse of children by priests, covered up and “issue managed” by the church hierarchy. And then came a bigger bombshell – the accusation that Pope Francis knew about the Cardinal Theodore McCarrick’s activities – and not only did nothing but actively used the man in ministry. Mattingly notes in two articles that the big story is the one the media are ignoring, and you find it in the words that aren’t being said. The story is posing a major quandary for the mainstream media, because it runs so counter to the accepted media narrative. John Waters, an Irish journalist, challenges his journalistic brethren at First Things Magazine.

Should Protestants care about what’s happening with the Catholic Church? David French at the National Review says yes, and he makes a good case. (And it’s not like Protestants are strangers to the failings of church leaders.)

Michael Kruger, a professor at Reformed Theological Seminary in Charlotte, N.C., has been posting a series on “The 10 Commandments of Progressive Christianity.” This week, he took aim at a big one – that Christianity is about being on a spiritual journey.

Andrew Peterson deletes his Instagram account, Pamela Steiner takes a close (photographic) look at a spider, The Atlantic has a warning about marijuana addiction, and more.

A Blessing and Curse for the Arts – Mark Meynell at The Rabbit Room.

Life Lessons from Paul – Jeffrey Drazen at The New England Journal of Medicine.

Wrestling the Giant: Why I Deleted Instagram – Andrew Peterson at The Rabbit Room.

When He Was Still a Long Way Off – Shawn Smucker.

Francis and the Journalists - John Waters at First Things Magazine.

Protestants Should Care Deeply about the Catholic Catastrophe – David French at National Review.

Is Christianity Just about Being on a Spiritual “Journey”? – Michael Kruger at Canon Fodder.

The New Thought Roots of the Prosperity Gospel – Thomas Kidd at The Gospel Coalition.

A Story about Love – Eileen Knowles at The Scenic Route.

Reading Crime and Mystery Will Change Your Life: 7 Essays about the Transformative Power of Crime Fiction – CrimeReads.