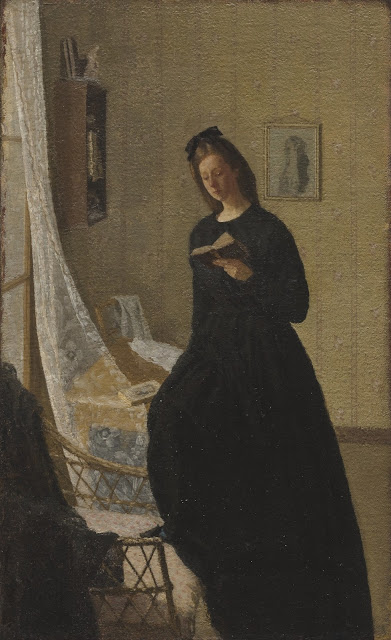 What’s old is new again. In the days of the Roman Empire, Christianity was forbidden and periodically persecuted for a variety of reasons. The most common reason was “atheism,” because Christians would not worship the emperor. Michael Kruger at Canon Fodder has the details, and he notes what happens when Christians refuse to worship the cultural gods (not that he’s drawing any contemporary comparisons).

Stewart MacAlpine has an issue with Christian book marketing, and how we Christians are under a constant barrage of books explaining how to unlock the true meaning of the faith that’s been lost in the mists of time. The latest is Andy Stanley’s Irresistible(and this is likely the least of Andy Stanley’s problems). 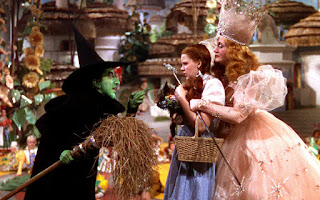 If I watched “The Wizard of Oz” once as a child, I watched it dozens of times – every time it came on television. But the movie has a back story, and it’s rather ugly, says Peggy Rosenthal at Image Journal.

There are still descendants of French Huguenots who worship at Canterbury Cathedral – in French, reports the BBC. And you may know the parable from the Gospel of Luke about the Good Samaritan, but did you know there are still Samaritans living in the Holy Land?  The BBC has that story, too (Hat tip for both links: J of India).

The Catholic Church has been taking it on the chin lately, in some cases deservedly so. But there are some good things happening, too. Archbishop Charles Chaput of Philadelphia recently spoke at the Salinas Men’s Conference, and he had something valuable to say about why men matter.

Is it Trumpian deplorables, backwater rednecks, and fire breathing evangelicals from whom academics have the most to fear? No, it’s their own colleagues. Theodore Hill at Quillette tells a story in which academic colleagues, scientific journal publishers, and even the National Science Foundation act disgracefully.

The first circulating library was established in England in 1728. It’s no surprise – literacy rates were rising but the cost of books was high (how about a novel for $240?). Maria Grace at English Historical Fiction Authors describes how the circulating library arose.

Searching for Walker Percy – Caroline Roberts at The Acton Institute.

Upon the Water – Tim Good at Photography by Tiwago.