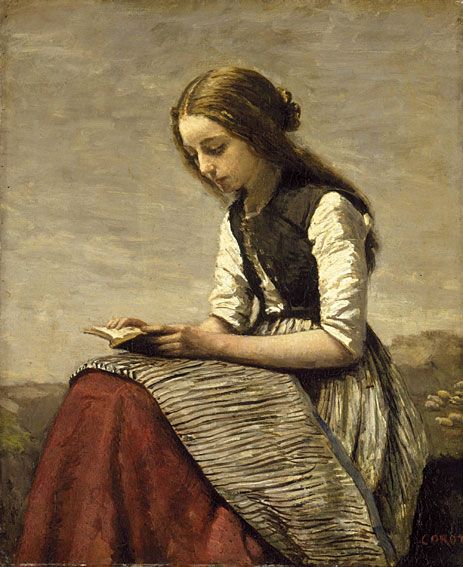 Oxford is less than an hour by train from London’s Paddington Station. We’ve visited Oxford five times, and if we return to London, we will also return to Oxford. The best bookstore on the planet (Blackwell’s) is located on Broad Street, and you could spend days in that place alone.

Oxford is also the setting for the Inspector Morse mysteries, which gave birth to the Inspector Lewis mysteries, which gave birth to the Endeavour mysteries. Morse and Lewis each had 33 episodes over several seasons; Endeavour is newer and has fewer but will likely exceed 33. But the city is also a setting for more than the Morse-Lewis-Endeavour mysteries. For example, did you know that Simon Tolkien, grandson of J.R.R., has published three historical mysteries set in Oxford? Paul French at CrimesReads has the story.

J.D. Vance, author of the bestselling Hillbilly Elegy, gave a speech at The American Conservative’s annual gala in Washington recently, and created something of a stir. He suggested the Republican Party redefine itself as a pro-worker, pro-family party. This raises all kinds of conservative issues – and not only those involving Donald Trump. You can read the full text of his speech at The American Conservative. I think he’s on to something.

The 75th Anniversary of D-Day & the Extraordinary Providence of God – Eric Davis at The Cripplegate.

The One Story of Robert Graves – David Mason at The Hudson Review.

The Pen & the Spade: 'The Making of Poetry: Coleridge, the Wordsworths and Their Year of Marvels' by Adam Nicolson – Nicholas Roe at Literary Review.

The London I loved: nostalgia for a dirty old town – Anne Margaret Daniel at Spectator USA.

If a Tree Falls in the Forest – Hannah Hubin at The Rabbit Room.

A Politics of Presence – Elizabeth Stice at Front Porch Republic.

"Word Hoard" and the Difficulties of Making Dialogue Authentic – Annie Whitehead at Casting Light upon the Shadow.

Next-Level Writer – Have You Emerged at the Next Level? – Ann Kroeker.

Is He Worthy? – Andrew Peterson

I agree, Glynn. J.D is on to something. Thanks for sharing.