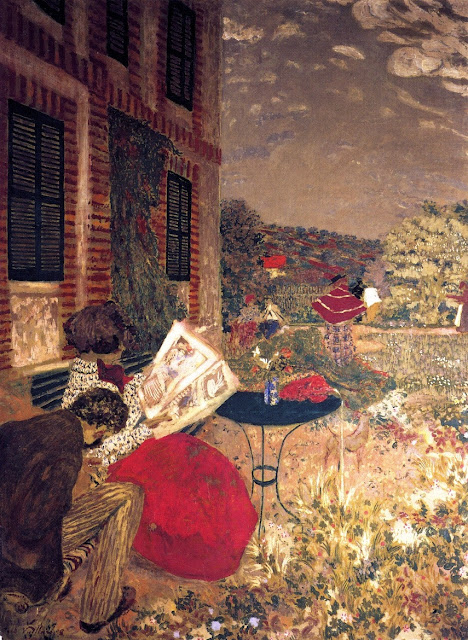 Can anyone explain what is happening in California? In recent days, the state legislature has upended the gig economy upon which Silicon Valley depends, approved a statewide form of rent control, and eliminated the use of student suspensions by public and charter schools. Then a court hearing was held on the trial of the two people who recorded Planned Parenthood representatives negotiating the sale of body parts from abortions. And what comes out at the hearing but Planned Parenthood being allowed to edit the original search warrant, hide part of the law from the judge, and circumvent the police by pulling political connections and going directly through Loretta Lynch and Kamala Harris. Is California deliberately trying to scare the rest of us into voting to reelect Donald Trump?

The first sexual revolution, Kevin DeYoung reminds us at The Gospel Coalition, was not the 1960s. It’s actually a bit older than that – when Christian morality triumphed over culture in the Roman Empire.

He’d been dead for 16 years when I was born, but Huey Long cast a long shadow over the politics of my home state of Louisiana, well into the 1960s. My New Orleanian maternal grandmother considered him a saint; my relatives in north Louisiana considered him the spawn of Satan. Ellen Carmichael at National Review has an interesting look at the man – the truth about Huey Long, if such a thing is possible to be told.

One way to consider the election of Donald Trump is as a failure of American elites to steward their responsibilities. Derek Thompson atThe Atlantic sees a more profound failure – one that has brought America right to the brink of an existential crisis.

1619, Slavery, the Founding, and All That – Bradley Birzer at The Imaginative Conservative.

Faith Bavinck: No, Individualism and Autonomy Did Not Come from the Reformation – Justin Taylor at The Gospel Coalition.

Engaging Culture from Ahead, Not Behind – Samuel D. James at Letters & Liturgy.

Timeless – Rod Walford at the Society of Classical Poets.

A Bell in the Word Barn – Kelly Belmonte at All Nine.

9/11 – Martha Orlando at Meditations of My Heart.

Essay: On Yeats’ ‘Second Coming’ and the Power of Poetry – T.M. Moore at the Society of Classical Poets.

The Crime Novels of WWII – James Benn at CrimeReads.

The Necessary Talent: Berthe Morisot Exhibition at the Musee D’Orsay – Julian Barnes at The Literary Review of Books.