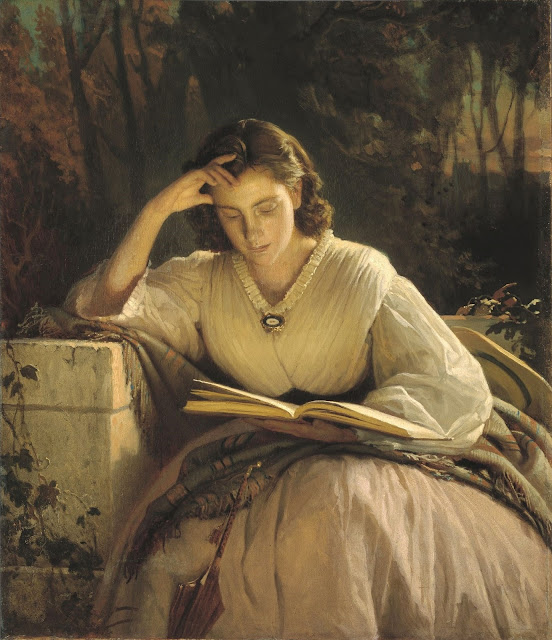 For the first time it is 108 years of publishing history, the Poetry Foundation is deliberately missing an issue of Poetry Magazine. It will not publish a September issue, while it learns how to become an agent of antiracism. In recent months, the foundation has been rocked by the resignation of its president and vice president, and Don Share, Poetry’seditor, has resigned as well. This happened because of a furor over the use of a word in a poem by Michael Dickman published in the July/August issue. The poem, submitted by the poet a year ago, runs 25 pages in the issue, with 6 or 8 lines per page. I’ve read the poem, and all I can say is: So, this is how cancel culture works.

Nothing is safe from cancel culture, and especially the past. But possible candidates for safety include examples of English tomb poetry, poems inscribed on the stones of the deceased, especially those buried in cathedrals. James Tweedie at the Society of Classical Poets has four examples – three from Canterbury Cathedral and one from Exeter Cathedral.

Back in the 1970s, I read all of the crime novels by American noir writer Dashiell Hammett, including The Maltese Falcon, The Continental Op, Red Harvest, and more. I’m thinking about re=reading them, to see if I would enjoy them as much now as I did then. Susanna Lee at Crime Reads explains how Hammett’s Continental Op became a Depression-era icon.

The Church Forests of Ethiopia: A Mystical Geography – film by Jeremy Seifert, essay by Fred Bahnson at Emergence Magazine.

Is White Fragility a Helpful Resource for Christians? – Tim Challies.

On Hamilton, Criticism, and the Power of Creativity – Trevin Wax at The Gospel Coalition.

A Biblical Critique of Secular Justice and Critical Theory – Tim Keller at Life in the Gospel.

What makes the Silver Age of Russian poetry so important – Alexandra Guzeva at Russia Beyond.

The Humanization of Authors – Kacen Callender at Medium.

Some Thoughts on the Status of the Lost Cause – Sean Michael Chick at Emerging Civil War.

The Villages of Great and Little Ouseburn—the Forgotten Stops on the Brontë Trail – Finola Austin at English Historical Fiction Authors.

The Book in the Cathedral by Christopher de Hamel review – adventures of a manuscript sleuth – Dennis Duncan at The Guardian.

The Princeton Faculty’s Anti-Free-Speech Demands – Conor Friedersdorf at The Atlantic.

Not Throwing Away My Shot: Alexander Hamilton and the Militarization of the American Police – Jon Schaff at Front Porch Republic.