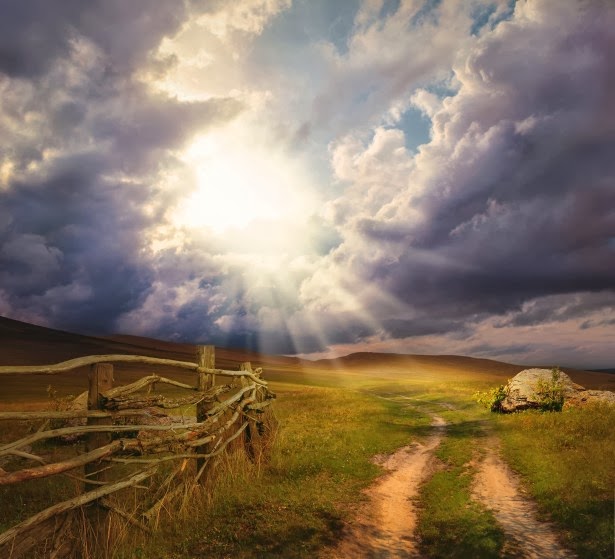 Darrell Vesterfelt, editor of the online magazine Prodigal, has a story to tell. And it’s his story, a story that he will tell you he was called to bear.

Darrell is a writer. Like most writers today, he did what every publisher on the planet will tell you to do – and that is to build a platform. What publishers mean by that is having enough people who follow you on social media, read you blog, and engage with you that they will buy your book and recommend it to others. Publishers want the assurance that your book will sell, and you have to build a platform to demonstrate that

Millions of writers are out there, dutifully building their platforms. They do everything they’re supposed to do – follow people on Twitter and retweet the important ones, find the cool people on Facebook, and watch their blog statistics like a hawk.

Vesterfelt was one of them, until he unblogged. Having built a successful blog (and platform), he unblogged – pulled the plug and walked away.

His reason was simple. He felt himself in danger of losing himself for the sake of his platform.

He describes what he did and why in a short book (or long essay) with the title of Unblogger: Discovering the Power of Story in a ‘How-To’ World.

What he did, and why, and what happened, is the story he tells. He discovered that an unblogger is first and foremost a person, a human being. The unblogger writes from experience, sharing good stories with people. And an unblogger “lives a story worth telling,…a life of meaning, and then just happens to write about it.”

And goes on and says “we’re called to bear a story, our story.” And we are a character, perhaps the main character in the story. And that’s the story we bear, and the story we write.

I liked this little book (or long essay). Vesterfelt has much to say. And he’s actually doing what he says to do, and is writing his story from experience, as a character in his own story.

Photograph by Larisa Koshkina via Public Domain Pictures. Used with permission.
Posted by Glynn at 5:00 AM

This is a subject for so much discussion. I've been thinking seriously of pulling way back and only blogging occasionally. Since late 2009, I've put up 1869 posts and have another 36 scheduled and 4 in draft; plus, I have received more than 503,000 pageviews, the overwhelming majority of which have not led to sales of 'Neruda's Memoirs'. I enjoy blogging but also want a different kind of challenge (again!). And the stories inside I'm writing as poems are calling.

I think we're all hearing that, at least from time to time. I've seen some people respond by gathering themselves into a collective site, and taking turns blogging. I've been doing this blog since 2009, and it's become a significant part of what I do online, my "home base."

Just checking out your article on my new Samsung Phone , and I wanted to check if it would let me comment or if it was going to me go to a full pc to do that. Ill check back later to see if it worked.
Arcade Caving Games

I've heard this story before, and I'm compelled to ask ... Is this how most people approach blogging? With obsession and competition and self-promotion? Really? I don't think you do it that way, nor do the people on the web I admire most.