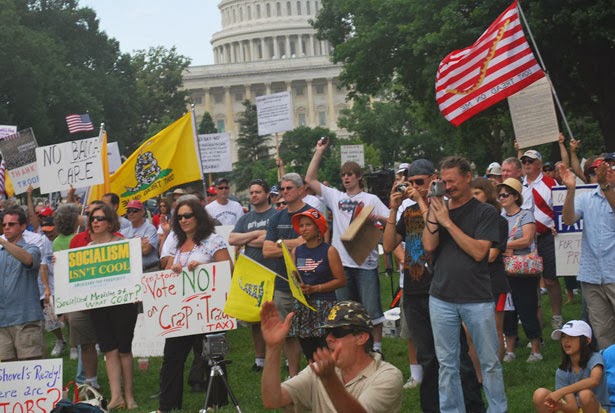 I don’t look like a workplace radical. I dress conservatively; I don’t even wear jeans on casual Fridays. I’m generally quiet and rather soft-spoken; no one would say I call attention to myself. I don’t espouse extremist political positions; in fact, I’m known for having a conservative tilt (that’s a tilt, not a hard lean).
But I’ve been called a radical. Conscientious objector. Crazy person. A radical in sheep’s clothing. Someone who will cause the organization’s IT systems to collapse and bring down Western civilization with it. And the worst phrase of all: not a team player.
To continue reading, please see my post today at The High Calling.

Photograph by Peter Griffin via Public Domain Pictures. Used with permission.
Posted by Glynn at 11:57 AM

Hello Glynda,
Like you, I am in the category of faith-fiction blogging and am looking for others to reciprocate blog visits with but first by commenting on occasion to one anothers' blog. I use the plural form of another, to invite you and other readers/bloggers to visit me at http://graftedinandonthejourney.blogspot.com and leave an occasional comment if so moved.
I have one self-pubbed novel and currently participating in a couple different short story venues on Linked-In. Meantime, don't rock the work place boat, but be who you are in representing our heavenly Father, and do consider a visit soon!
David i.e. mellow roc