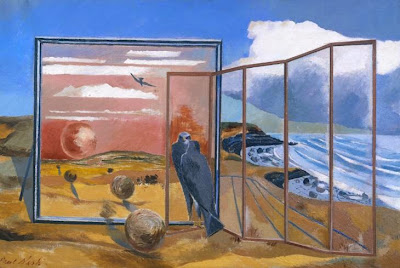 David Murray at Writing Boots has good work advice for all of us. Elizabeth Dark Wiley visits Tomorrowland, and discovers something different than tomorrow. One of the great sages of writing, William Zinsser, died at 92. Margaret Feinberg describes how cancer changed the way she reads the Bible. And Kristen Powers at Christianity Today describes the rise of the intolerant left.

Good stuff, thoughtful stuff, and stuff that’s both encouraging and worrisome. And who knew the actor Anthony Hopkins composed music?

The Lost Map of Ideas – Matthew Pearl for Strand Magazine.

A Character Story – S.D. Smith at The Rabbit Room.

William Zinsser, Author of “On Writing Well,” Dies at 92 – The New York Times.

A Note to My Fellow Writers: Be Careful – Shawn Smucker.

Now You Are Ready – John Blase at The Beautiful Due.

The Most Important Thing I Can Give My Son – Matt Appling at The Church of No People.

The Table and the Altar – Heidi Johnston at The Rabbit Room.

The Rise of the Intolerant Left – Kristen Powers at Christianity Today. And Rod Dreher responds: Benedictines, Not Fundamentalists.

The Gain of Losing – Jay Cookingham at Soulfari.

How Cancer Changed the Way I Read the Bible – Margaret Feinberg.

Why We Experience Chaos and Misery – Keven Card.

Fancy Pants – Your Shot at National Geographic by Tim Good.

Fun, and Beautiful, Too

Andre Rieu conducts his Johann Strauss Orchestra in Maastricht in playing “And the Waltz Goes On,” composed 50 years ago by Sir Anthony Hopkins, who’s in the audience. It was the first time Hopkins heard the music performed (Hat tip to Janet Young for finding this).