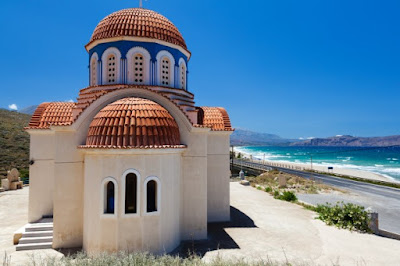 It was a bad week and a good week online.

It’s one of those controversies that can only get going when someone misses the context of a comment or article or statement, or ignores what someone has said in general on the subject, or just doesn’t check their facts. Yes, it was Christians doing it to Christians, and this time author Karen Swallow Prior was the target. Blogger Mark Chanson comprehensively set the record straight, and the offending party eventually backed off. And they’ll know we are Christians by how venomous we can be?

The controversy is indicative of several things: how the internet and social media can exacerbate rumors and misinformation; the heightened sensitivity among Christians over where the culture is headed; and the general tendency of having to be right, about everything and all the time, without exception, starting with our political leaders.

And something else good happened, too: someone saw the link to my blog post this week on The Hiding Place, saw the photograph I used with it, and recognized it had been taken in Holland. The photograph showed German troops marching a group of Jews to deportation from a Dutch town. The photo brought back some of this person’s earliest memories – she had been a toddler during the Nazi occupation and remembered the “black boots” marching people to the concentration camp outside her town. She was not familiar with Corrie ten Boom or The Hiding Place, but decided to read the book.

The earth is stained with an unyielding wildness – John Blase at The Beautiful Due.

Not pretty – Lise at All the Words.

Happy Halloween and Four Studies of Lilies – Tim Good at Photography by Tiwago.

Thank you for mentioning 'Burden', Glynn.

I kind of got goose bumps reading your the reader of your post about 'The Hiding Place'.

Glynn, love that story about your posting the picture and what happened. :) thanks for compiling this list and including me as well. You are such an encouragement. Thanks so much.