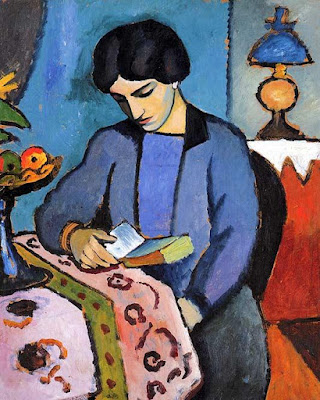 I sometimes include items here I don’t personally agree with, and for any of several reasons. They may be well written. They may express a viewpoint that needs to be understood. They may be filled with a passion that is impressive, even if I don’t agree with it.

I don’t support Donald Trump for President, but I understand why his supporters do. And that support succinctly summed up in “A Letter from Trump’s America,” reprinted by Rod Dreher at American Conservative. If you want to understand Trump’s appeal, and indirectly why the political establishment in its entirety doesn’t know how to deal with it, read that letter.

Another important read: Tim Challies reviews the book Messy Grace by Caleb Kaltenbach. When he was a teenager, Kaltenbach “came out” to his parents, causing pain, disappointment, and outrage. Except in this case, Kaltenbach came out as a Christian; his parents were gay.

And Supreme Court Justice Ruth Bader Ginsburg’s “best buddy” on the court was – Antonin Scalia, proving that people who fundamentally disagree on just about everything can still be civil, compassionate, and kind to each other.

Two undiscovered poems by J.R.R. Tolkien. A doctor spends six years bicycling around the world. A husband thanks his wife on Valentine’s Day, in a poem. And more.

Bullies with a Cause: The Rise of Snowflake Fascists – Pamela Paresky at Psychology Today.

A Letter from Trump’s America – Rod Dreher at American Conservative.

Community Creates the Music of Our Life – Jon Mertz at Thin Difference.

Death, the Prosperity Gospel and Me – Kate Bowler at The New York Times (Hat Tip: J of India).

The Next Culture War – David Brooks at The New York Times.

I Dreamed a Dream from Les Miserables, sung by Anne Hathaway.

Thank you for including me, Glynn. I recommend everyone take a look at Philip Metres's 'Sand Opera Lenten Journey', which is the inspiration for my poem. (I'm writing one a day for the duration of the journey.

I had seen the Hathaway video before. It may surprise many people.

my advice....
forget former advice
and
Keep on Blogging.
It's too stressful to quit.