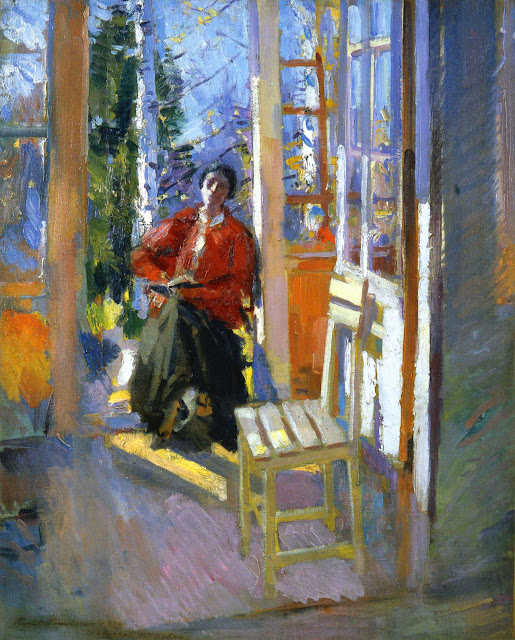 Another crazy week in national politics, and I considered starting a petition drive to close down Washington and our national media, and tell everyone to take a year’s sabbatical. If you read nothing else this weekend, read Robert Merry's article in The American Conservative, "Removing Trump Won't Solve America's Crisis." Merry is not a Trump supporter or apologist, but he has something important to say about what the United States is experiencing.

For writers, interesting things are afoot at Amazon that need attention. At Novel Ricket, James Rubart notes six of the worst things about being a writer (he’s right). Ann Kroeker suggests that memorizing poetry can energize your writing.

The worst read of the week may also be the most important. Jesse Johnson does a review of a book about America’s most prolific serial killer. What’s almost as bad as what the man did is how the regulatory authorities ignored what was happening. The most moving read of the week is Alex Tizon’s first-person account of his family’s slave.

And do you know why virtually every American graduation plays “Pomp & Circumstance?” Blame the British.

Is Anyone Listening? Lessons from the Best Graduation Speeches – Scott Savage at Thin Difference.

Six of the Worst Things about Being a Writer – James Rubart at Novel Rocket.

How Pixar Lost Its Way – Christopher Orr at The Atlantic.

This is How the Elite Poisons Our Culture – David French at National Review.

How to Kill Debate: Create an Echo Chamber – Zak Schmoll at Entering the Public Square.

My Family’s Slave – Alex Tizon at The Atlantic.

Dreams Are (with photos) – Tim Good at Photograph and Poetry of Tiwago.

Memorise a poem – reciting one can be as calming as mindfulness – Allie Esiri at iNews.

Looking at Larkin – Seamus Perry and Mark Ford podcast at the London Review of Books (with full transcript) (Hat Tip: J of India).

Five of the Oldest Archaeological Sites in Britain – John Rabon at Anglotopia.

How to Read the News like a Christian – Scott Slayton at One Degree to Another.

Why every American graduation plays the same song – Vox


Painting: Woman Reading on a Terrace, oil on canvas by Konstantin Alexseyevich Korovin (1869-1939).
Posted by Glynn at 5:00 AM

Thanks for linking to my article!