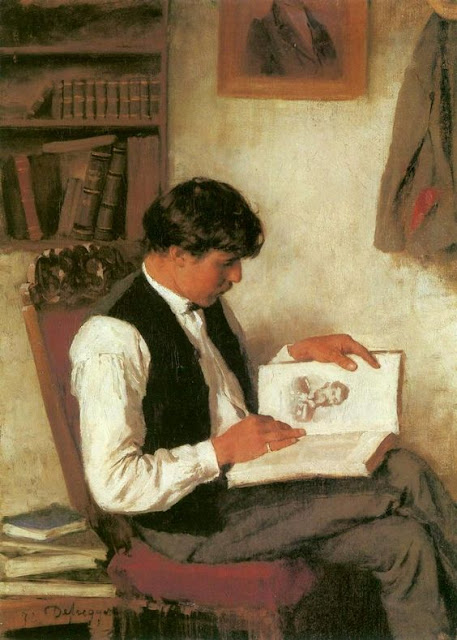 James Davison Hunter is the social scientist who first called attention to what became known as the culture wars. He has an essay in the current issue of The Hedgehog Review, and he argues that our current political situation is not going to be solved anytime soon. The fracturing of political life mirrors the fracturing of social and religious life in America, and he sees the longstanding compact between Enlightenment thinking and Christian faith as unraveled. This is another way of saying that liberal democracy as we have known it works only when a substantial number of people in society share the framework of the Christian faith.

What’s the No. 1 indicator for the possibility of achieving the American dream? Education? Social class? Race? The research, says Glenn Stanton at The Federalist reporting on a study by the American Enterprise Institute, says it is marital status.

Tim Challies addresses Christians about Hollywood, and asks what are we doing to facilitate the behaviors of sexual predators. And what we should be doing.

As we’re approaching Christmas, it means it’s time for – those television “adverts” from British department stores. Like the one from Marks & Spencer, starring Paddington Bear. And Netflix has released the trailer for season 2 of “The Crown” – the series starts in December.

Why I Find Comfort Walking in Peter’s Footprints – Stephanie Thompson at Altarwork.

The Secret Battle of Ideas about God – Louis Markos at The Imaginative Conservative.

The Revisionist History of the Gospel – Jared Wilson at For the Church.

Christians, We Need to Talk about Hollywood – Tim Challies.

Liberal Democracy and the Unraveling of the Enlightenment Project – James Davison Hunter at The Hedgehog Review.

‘Our minds can be hijacked’: the tech insiders who fear a smartphone dystopia – Paul Lewis at The Guardian.

The Research Proves the No. 1 Social Justice Imperative is Marriage – Glenn Stanton at The Federalist.

Faith of Our Fathers: The Role of Religion in America’s Founding – Mark David Hall at The Imaginative Conservative.

A historic church will remove plaques honoring George Washington and Robert E. Lee, but it shouldn’t – Ryan Nicholas Danker at the Washington Post.

Social Media in 1857 – Adrienne Lafrance at The Atlantic.

Before Balfour: the Reformation helped create the state of Israel – Giles Fraser at The Guardian (Hat Tip: J of India).

Paddington and the Christmas Visitor – the Marks & Spencer Christmas Ad.

The Trailer for Season 2 of “The Crown” – Netflix.

Have You Seen My Trowel? – Jared Gilbert at Frivolous Quill.

The Simple Joys of the Dull Men’s Club