Can Fiction Predict the Future? 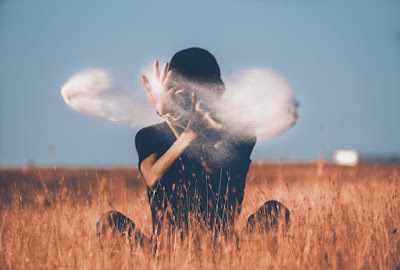 The comment came in a tweet: “Finished my reread of A Light Shining last night. I found the section ‘The Violence’ to be remarkably prescient.”

The section has to do with a relatively short-lived religious and civil upheaval in Britain – short-lived but turning the country upside down. Even when I reread the section, I see the terrorist attacks in Paris in 2015, in London in 2017, in Brussels, in Orlando, in San Bernardino, and other places.

Except that section of the novel was written in 2005.

My wife says there are some things in my novels that give her the creeps, as if I knew what was coming.


I didn’t. I just wrote the story that was in my head. It’s all fiction.

Photograph by Aziz Acharki via Unsplash. Used with permission.
Posted by Glynn at 9:00 AM