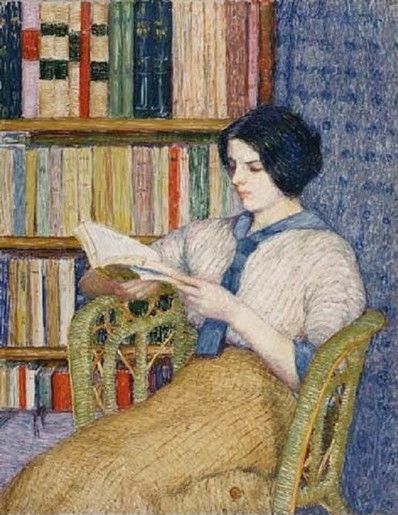 Did you know that the character of Stephano in Shakespeare’s The Tempest may have been based on a real character – a man who settled for a time in the Jamestown colony and then came back over on the Mayflower? The New England History Society has the story.

Bishop Curry’s sermon at the royal wedding has prompted an outpouring of comment, commentary, media articles, and blog posts. David Robertson at The Wee Flea adds one – how the reactions to the sermon revealed the four tribes of evangelicalism. (Reading the post, I recognized where I most likely fit – the fourth one.)

The articles and posts on writing this week were especially good: Ann Kroker on author branding, Dean Wesley Smith on the many deaths of a fiction writer (I’ve died most of them), Rebekah Valerius on reading Chesterton (she gets him exactly right), T.M. Brown on the appeal of Southern novels, Anthony Horowitz (novelist and scriptwriter; he wrote the scripts for Foyle’s War) on the detective story as meta-fiction; a two-part interview with British novelist Paul Kingsworth in Image Journal (I reviewed his Beast in January); and more.

And good poetry, good insights into the state of the culture, and Gary Barlow singing with military wives and the Commonwealth Band.

Which major American religious flock is the most neglected by news media? – Richard Ostling at Get Religion.

The Christian Origins of Victimhood Culture – Andrew Wilson at Think.

The Humbling of the SBC – Melissa at Your Mom Has a Blog.

Heroism in a Cubicle: The Value of Intellectual Virtue – Dr. David Leonard at the Institute for Faith, Work, & Economics.

The Persistent and Pervasive Problem of Pseudo-Pique – Joe Carter at The Gospel Coalition.

Why Progressivism Fails – Zak Schmoll at Entering the Public Square.

Let it fall and be understood – Joe Spring.

You Swim Until You Can’t – Maureen Doallas at Writing Without Paper.

The Many Deaths of a Fiction Writer – Dean Wesley Smith.

When Timeless Works Respond to the Folly of Their Age – David Gilbert at The Imaginative Conservative.

Writing the Land and Its Story: An Interview with Paul Kingsnorth, Part 1 and Part 2 – Ragan Sutterfield at Image Journal.

The Detective Story as Meta-Fiction – Anthony Horowitz at CrimeReads.

In a World of Author Branding, uh…What’s an “Author Brand”? – Ann Kroeker.

Once There Were Daffodils – Tim Good at Photography by Tiwago.