“Why Jesus?” by Ravi Zacharias 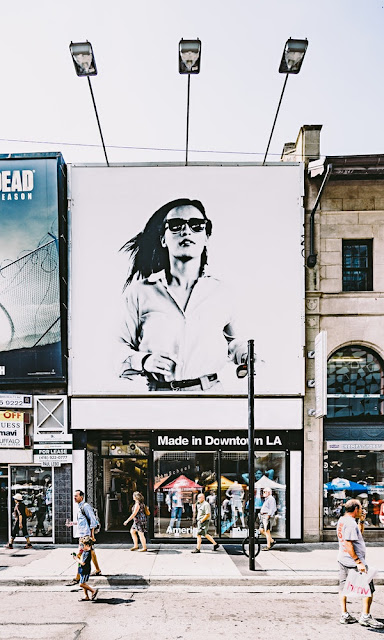 In 2012, concerned about how New Age philosophies were increasingly influencing popular culture (and culture in general), Ravi Zachariaspublished Why Jesus? Rediscovering His Truth in an Age of Mass Marketed Spirituality. It’s still a compelling read.

Zacharias, the founder and chairman of Ravi Zacharias International Ministries, headquartered in Atlanta, is an author, speaker, Christian apologist, and radio broadcaster. He’s published numerous books, has outreach centers in Atlanta and Oxford University, and publishes a magazine. His purpose in the 2012 book: to point out the shallowness and often fraud of New Age beliefs and practices and to explain why Christianity remains the compelling narrative.

His discussion focuses on two New Age figures, one who’s obvious and one who’s not.

The obvious one is Deepak Chopra, who melds eastern religion with physics and other sciences (often drawing the ire of scientists). The less-than-obvious one, simply because of her global popularity, is household name Oprah Winfrey. The two have often worked together, and both jointly market a 21-day meditation course.

Zacharias includes an extensive examination of what both public figures teach and advocate. He then moves to a discussion of Jesus and Christiantiy, making his case. He explains the core of the Christian message, what personhood and relationship really mean, the loss of Christian faith in the contemporary culture (and what’s replacing it), how we reshape Jesus to suit our prejudices, the problems of Christian mysticism, and how we face a choice between as belief system (or systems) that are built on false assumptions and a belief system built upon “magnificent truths.”

Why Jesus?is a classic Ravi Zacharias book. He speaks compellingly and with often devastating insight; he’s kind but firm. He also clearly calls it as he sees it, and it’s difficult to argue against his reasoning and logic. It’s a solid book.

A Movie and a Talk.

Walking from East to West  by Ravi Zacharias.

Top photograph by Scott Webb via Unsplash. Used with permission.
Posted by Glynn at 5:00 AM

This sounds like a very good read...I may have to check it out. I always loved hearing Ravi Zacharias speak. We were privileged to hear him in person several times many years ago at conferences for our church denomination. Always very inspirational and right on!! Thank you for this valuable and insightful message today. New age philosophy has always been a great concern to me...back when our kids were being indoctrinated in their schools by teachers I put up a fight, but it got nowhere, except to allow our sons to be excused from the class...but it embarrassed them before their peers, so it was a no win situation. However, eventually our sons appreciated knowing the TRUTH, and thankfully their faith in Christ was the stronger influence. Praise God!!