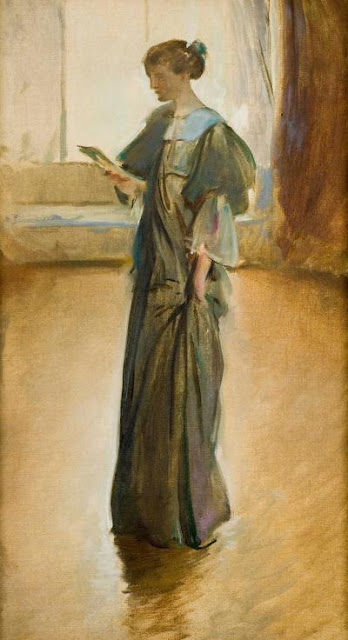 It’s no secret that American newspapers today do a terrible job of covering religion. What stories are covered wildly – like alleged bias against Muslims or evangelical voter support for Donald Trump – are covered as political, not religious stories. The Get Religion blog has been posting for years about news coverage of religion, and the blog is more objective than you might think. It posted a story this week about the Dallas Morning News and the 150thanniversary of First Baptist Church of Dallas – and it’s a story that encapsulates the problems of news coverage of religion.

And then Terry Mattingly at Get Religion asks, should reporters know something about the people they interview? He cites the case of Jordan Peterson, for whom even The Economist didn’t do their homework. (When The Economist isn’t doing its homework, journalism as a whole is in serious trouble.)

Another big story from GetReligion: If you believe that the worldview and biases of reporters don't affect their stories, then read Julia Duin's account of why journalists didn't cover the Cardinal McCarrick scandal. They believed, and /or were told, that conservatives were out to get him because he was a liberal.

The Abolition of Man by C.S. Lewis turns 75, and it still up-to-date. My Antonia by Willa Cather is 100, and Jon Schaff says it is still a marvelous novel. Kelly Belmonte writes a poem about how to write a poem. Tim Challies has some unbelievably beautiful photographs of Scotland. A story about how a conservative activist was the mind (and pocketbook) behind the preservation of network newscast (the networks themselves didn’t do it). And more.

“The Abolition of Man’ at Age Seventy-Five – Bradley Birzer at The Imaginative Conservative.

For the least of these – Troy Cady at T(r)oy Marbles.

How to Write a Poem Part III – Kelly Belmonte at All Nine.

The Haunting Beauty of Scotland – Tim Challies via Flickr.

The World’s most beautiful libraries – The Guardian (Hat Tip: J of India).

Why didn't journalists investigate McCarrick earlier? Because they thought conservatives were out to get him - Julia Duin at GetReligion.

A conservative activist’s quest to preserve all network news broadcasts – The Conversation.

Hey First Baptist Dallas: Your pastor's a real dolt, but your church isn't all that terrible, paper says – Bobby Ross Jr. at Get Religion.

How World War One Gave Rise to the Traditional Mystery – Christopher Huang at CrimeReads.

Is it crucial for reporters to know basic facts about what Jordan Peterson is saying? – Terry Mattingly at GetReligion.

Did You Know That I Have a Book Coming Out? – Elyssa Friedland at McSweeney’s.

How to Write When You Work Full Time – Ann Kroeker.

My Antonia at One Hundred – Jon Schaff at Front Porch Republic.

Wait, What? (A marketing plan for an unsold novel?) – Janet Reid at Literary Agent.