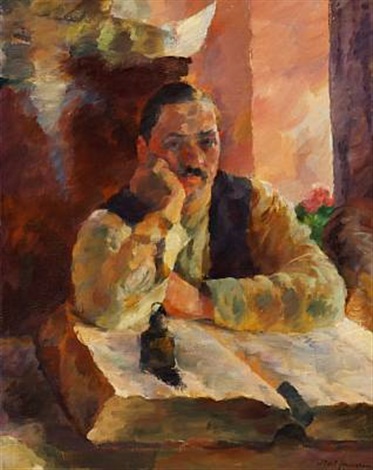 We Protestants were so focused on the latest charges made against Bill Hybels, the founder and former chief pastor of Willow Creek Church that it was almost easy to miss the latest crisis happening in the Roman Catholic Church. A well-known cardinal in Washington D.C. was stripped of his office by Pope Francis, and likely the most conservative diocese in the United States – one everyone believed was rock solid – turned out to have major problems with abuse by priests. Rod Dreher has that story, after writing one earlier this week about a man in Lincoln molested by a priest – the priest who was also his uncle.

Overall, this is a case of so many trees that we risk missing the forest – something fundamental is happening in the universal church in the United States. It seems to be a winnowing, as if we’re being made smaller and also stronger for something yet to come. Trevin Wax at The Gospel Coalition has some of the “why” of what’s happening more broadly in the culture.

Some wonderful photography, finding God in four paws and a wet nose, how Jordan Peterson is driving people to consider Christianity, a story about the last of the Mohicans coming to England in 1766, and more.

4 Big Challenges Facing the Church in the West Today – Trevin Wax at The Gospel Coalition.

God’s Boundaries Are for Our Good – Zak Schmoll at Entering the Public Square.

The Meaning of the Benedict Option – Rod Dreher at The American Conservative.

The Gift of Imagination – Mark Meynell at The Rabbit Room.

Why Every Author Needs Amazon Reviews (Including Me) – Terry Whalin at The Writing Life.

Writing Fears and How to Overcome Them – Fear of Rejection – Ann Kroeker.

I don’t know if there is a God, but if there is, look for four paws and a wet nose – Santa Claus F.C. Etier.

Oh, the Humanities?– Ross Douthat at The New York Times.

Why the Left is So Afraid of Jordan Peterson - Caitlin Flanagan at The Atlantic.

‘Game and Glee’ – Eleanor Parker at A Clerk of Oxford.

Pubs closing at rate of 18 a week as people stay at home – BBC.

How an Obscure Woman’s Letters Transformed a President – Stephen Klugewicz at The Imaginative Conservative.

Projections in the Forest