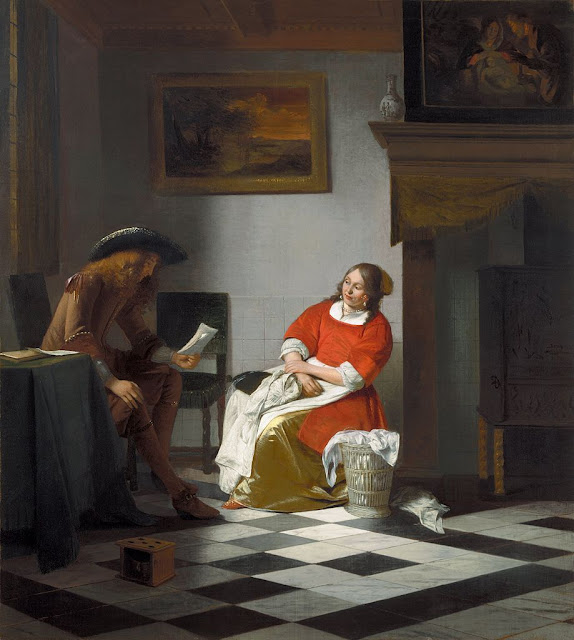 Another week, another hate crime hoax that the news media embraced hook, line, and sinker. Scott Adams (Dilbert) may be right – the only people who benefit from these hate crime hoaxes are – the news media. Hate sells newspapers, catches eyeballs on TV, and prompts clicks. Hate separates us into tribes. It pushes us into our bubbles. It’s one reason that I stopped looking at Apple News on my iPhone – I realized it had become nothing less than curated outrage.

The Covington high school boys, Jussie Smollett, and the seven-year-old black girl in Houston who wasn’t shot by a white man are a reminder that isn’t just the Trump deplorables who swallow fake news. Highly educated and otherwise intelligent people are equally capable of doing the very things they accuse Trump supporters of doing. On Facebook, I’ve seen Christians leap into this pit as well.

John Horvat at The Imaginative Conservative writes that, with the Covington High School blowup, American crossed a Rubicon, and there may be no going back. Rod Dreher at The American Conservative looks at the Jussie Smollett case, and says we are the enemy, and each of us is fully capable of evil – no matter whom we voted for in the last election.

Generation next: The rise – and rise – of the new poets – Sarah Crown at The Guardian.

Trimmed, splashed and slashed: the anatomy of Rembrandt's The Night Watch – Nancy Kenney at The Art Newspaper.

The Shadow of Eternal Life: A Eulogy for a Chicago Cement Mason – Brad Fruhauff at Image Journal.

Write to Discover Your Favorite Type of Writing – Ann Kroeker.

8 Things to Do While You’re Waiting – Rachelle Gardner, Literary Agent.

A Witch-Hunt on Instagram – Katherine Jebson Moore at Quillette.

A Baptist Abolitionist Appeal to Thomas Jefferson – Thomas Kidd at The Gospel Coalition.

The Man Who Wasn’t Gershwin – Terry Teachout at Commentary.

I'm enjoying the collection, Glynn. My husband and I just watched "First Man," so the timing was perfect to watch and enjoy the video breakdown of the launch and return of Apollo 11. Rachelle's advice for what to do while waiting was excellent, too. I'll keep reading...