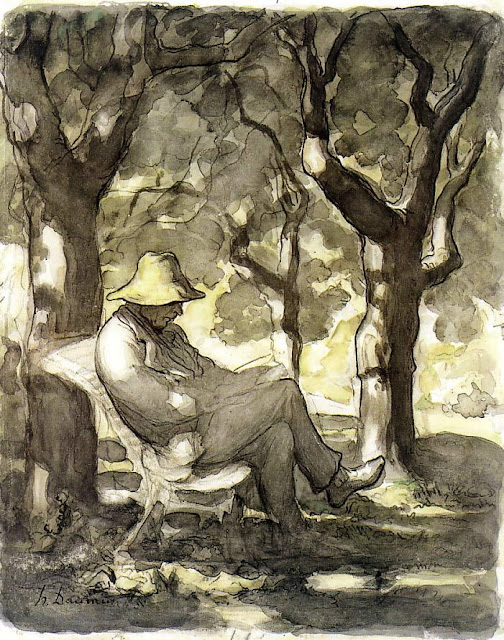 I’ve found that there are few things in this world as satisfying to visit as a used bookstore. You wander around the shelves, feeling the smell of old books permeate your clothes and your skin. You pull a volume from a shelf and look at the flyleaf, to see if there’s an inscription. If one is found, you can imagine who the people might be based on the inscription’s date and the publication or copyright date. And you think to yourself, these books belonged to living, breathing people. The book and its contents open a window on the past.

It was in wandering around shelves of used books that I found a three-volume edition of Ferdinand and Isabella by William Prescott published in 1841; an 1868 edition of Theodore Mommsen’s four-volume History of Rome; an original 1885 edition of Ulysses Grant’s Memoirs; and a four-volume set of Plutarch’s Lives published in 1822. That last set is almost 200 years old; both Thomas Jefferson and John Adams were still alive when it was published.

At Front Porch Republic, Tara Ann Thieke went exploring used bookstores, and wrote two articles. The first is an introduction to the pleasures these bookstores have to offer; the second provides a list of 30 of the best bookstores in America (a few, like Powell’s in Portland, handle both new and used books). I feel like making a pilgrimage.

Speaking of books, declutterer Marie Kondo says you should only have 30. Thrift stores are already reporting being overwhelmed with “stuff” because of the decluttering movement. It’s been around for a few months and was already overdue for the inevitable reaction. Matthew Walther at The Week provides one, aiming squarely at the movement’s elitism. (Only 30 books? A pox on decluttering.)

One of the most heartbreaking articles I read this past week was in American History Magazine. Writer Peter Carlson looks back to Savannah, Georgia, in 1859, and to what was likely the largest slave auction ever held. The auction was at the behest of a Philadelphia man who owned the 429 slaves in Georgia and the well-known actress Fanny Kemble.

Alliteration’s Apt and Artful Aim – Ed Simon at The Millions.

The year of Rembrandt – Simon Schama at The Art Newspaper.

Don McCullin at the Tate Britain – Jessie Bond at The Art Newspaper.

Casablanca at 75: fascinating facts about one of the most famous films of all time - Jennifer Van Evra at CBC.

Poet Maurice Manning: A Voice in the Wilderness – Erick Reece at Garden & Gun.

He Carried a Cross Through the Empire – Nathan Tarr at Desiring God.

On Living in a Post-Christian Context – Tim Challies.

You Don’t Have to Have a Well-Formed Opinion on Everything – Trevin Wax at The Gospel Coalition.

A Leader’s Obligation to the Middle – Jon Mertz at Thin Difference.

Apple’s power over Facebook ought to worry the rest of us – Casey Newton at The Verge.

Patriots and Pastors: The Case of Jonathan Mayhew – Thomas Kidd at The Gospel Coalition.


Drawing: Man Reading in a Garden, watercolor over black chalk by Honore Daumier (1866).
Posted by Glynn at 5:00 AM