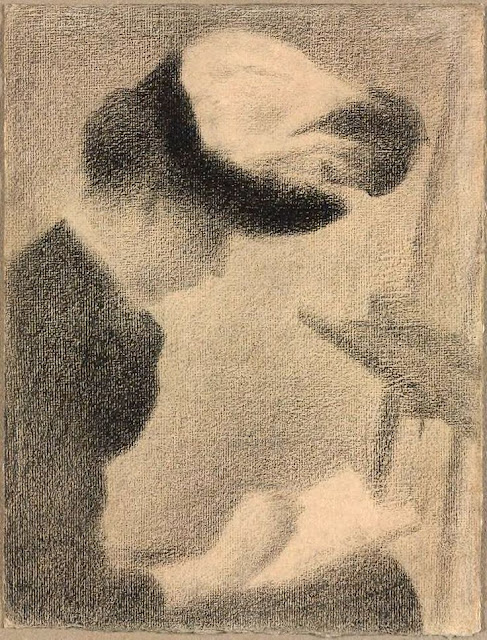 I’m active on Twitter, but not as an enthusiastic participant in conversations, news stories, and what could only be called “general outrage and venting.” I’ve seen that latter category many, many times. Too many. Twitter can get ugly, and it can get ugly fast.

I’m also surprised at how a friend on Facebook can become transformed on Twitter. One such individual – a professing Christian and one who operates an online business, is Dr. Jekyll on Facebook and Mr. Hyde on Twitter. The first time I saw this was a shock, and I doublechecked to make sure it wasn’t someone with the same name. It wasn’t.

Pew Research recently published a study of who inhabits the Twitter universe, and Alexis Madrigal at The Atlantic has the story. It turns out that if there is such a thing as a typical Twitter user, that individual does not reflect the typical American. Twitter users tend to be younger, more educated, wealthier, and more liberal politically than the general population. And for the Twitter sub-group that includes the news media and the people who follow and interact with the media, the distinctions are even sharper. Read “Twitter is Not America.”

If you have the time, or if you can make the time (it’s a long read), Paul Miller at Mere Orthodoxy has a remarkably thoughtful article on identity, identity politics, the replacement of the humanities with identity studies at universities, and what it all means. See The Jedi are Selfless: Nationalism, Identity, the Humanities, and Liberalism.

Down and Out in the Gig Economy – Jacob Silverman at The New Republic.

James Matthew Wilson on What Poetry Is, and Isn’t – Mary Spencer at National Review.

Find poems to love in anthologies – Mary Harwell Sayler at The Poetry Editor.

200-year-old poem on show at Keats House in Hampstead – My London.

Some children – Barbara MacKenzie at Signed…bkm.

Cambridge Capitulates to the Mob and Fires a Young Scholar – Claire Lehmann at Quillette.

A Kinder, Gentler Gulag: A Review of ‘A Socialist Manifesto’ - William Voegli at the Claremont Review of Books.

Against sterility – David Warren at Essays in Idleness.

The Fault Lines of Biblical Scholarship – Thomas Kidd at The Gospel Coalition.

Will the Real Sherlock Holmes Please Stand Up? – Daniel Smith at The Millions.