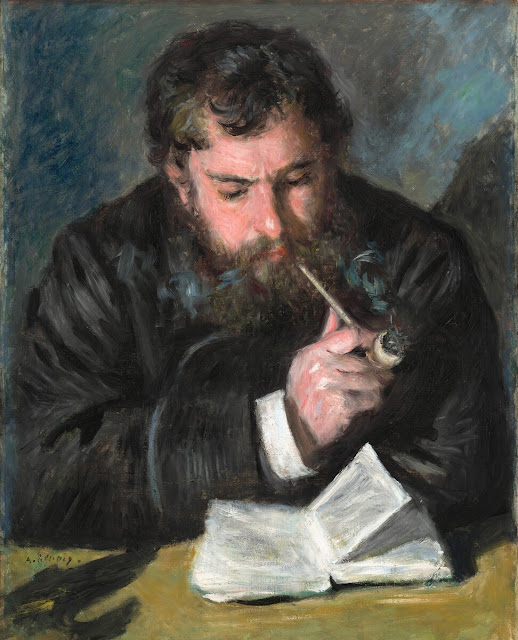 I just completed an online course about the history of the Roman Republic. While we associate the decadence of Rome with the Empire period (Nero, Caligula, etc.), it is said that Rome reached the height of its decadence during the late Republic. I don’t believe that history (necessarily) repeats itself, as Mark Malvasi says at The Imaginative Conservative, there are some lessons we can learn from what happened to Rome. (Or, as I learned in my course, the American founders struggled mightily with how to prevent or at least guard against the decline of the American republic that was being born.)

Michael Kruger at Canon Fodder tackles a subject that many, many Christian parents grapple with – sending children off to college. He looks at how parents can encourage their children to keep the faith.

It was perhaps inevitable, in this era of fake news, gaslighting, and ghosting. This isn’t exactly a new development, but it is one that seems to be rising: pretending to have read books. Ben Sixsmith at The Critic Magazine has the story.

Why we need the apocalypse – Mary Harrington at UnHerd.

‘Ukraine as It Was Can’t Continue to Exist’ – Charlotte Lawson at The Dispatch.

Why do we like Larkin so much? – Ben Sixsmith at The Critic Magazine.

How to become a Calvinist in 5 easy steps – Jesse Johnson at The Cripplegate.

From Rage to Repentance – A.W. Workman at Entrusted to the Dirt.

The Christian’s Need for Strength Is Not New – Aaron Earls at The Wardrobe Door.

The Great Awokening of British media – Matthew Goodwin at The Critic Magazine.