When a Book Won't Let Go 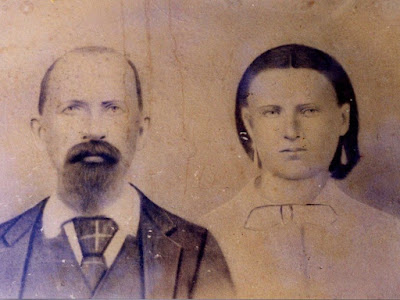 When I read it, I expected to read about the final convulsive moments of the surrender of the Confederate armies and the immediate aftermath. And that’s the thumbnail description. But it’s about a lot more.

It’s the story of the civilians in north central North Carolina, roughly Raleigh to Greensboro, who found themselves in the path of two defeated armies and one victorious one.

It’s the story of the soldiers in those armies, who had to live with what we know today as Post-Traumatic Stress Disorder. One thing you don’t read in the general histories of the Civil War period in the rather startling increase in soldier suicides and commitments to insane asylums in the years and decades after the war.