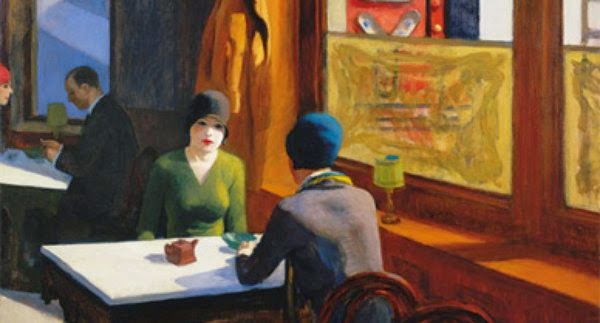 I attended the School of Journalism at LSU from 1970 to 1973. It was a kind of twilight time for journalism; the upheavals of the 1960s hadn’t left LSU untouched but it was certainly less than elsewhere. And journalism was still framed by what was called objectivity – a philosophy developed by Walter Lippmann and others. According to the American Press Institute, “Objectivity called for journalists to develop a consistent method of testing information – a transparent approach to evidence – precisely so that personal and cultural biases would not undermine the accuracy of their work.”

Objectivity was the child of modernism, which had replaced realism. And it had quite a long run, as did modernism itself, which wasn’t limited to journalism but also affected literature, poetry, science, culture, architecture – and all of American and Western culture. In poetry, the “big three” modernists were T.S. Eliot, William Butler Yeats and Wallace Stevens.

It was modernism that framed education and understanding for my journalism teachers, and which in turn framed my own education and understanding. (Journalism would change dramatically with the Watergate scandal of 1973 and then yet again with the rise of post-modernism in the 1980s and 1990s.) But I believe the “modernist” influences on me is one reason why I’m so attracted to the paintings of Edward Hopper (1882-1967).

In Edward Hopper: Portraits of America (originally published in 1995 as Edward Hopper: Images of America), Wieland Schmied (1929-2014) borrows the phrase “transcendental objectivity” from the painter Max Beckmann and applies it to Hopper’s visual world. And he quotes Hopper himself as once describing his work as “the objectivity of inner visions.”

Part of objectivity is putting distance between one’s self and the object being studied (or painted). You can see and sense that distance in Hopper’s paintings; the artist is separate from the scenes and people he’s depicting with his brush. Even the more intimate paintings, Like the women in their bedrooms and the usherette in the theater, have an air of detachment about them, as if Hopper couldn’t get too close or he might lose himself. 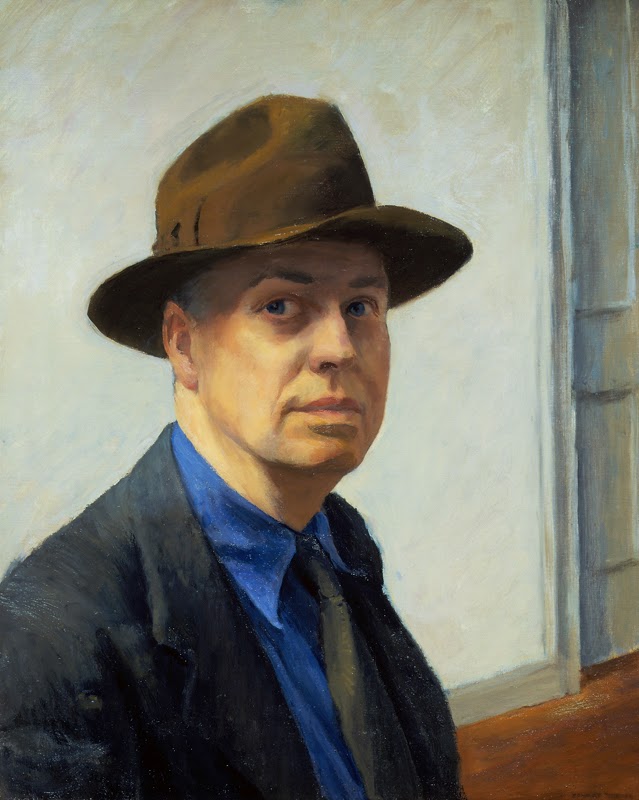 But these paintings are American paintings, or paintings of America, snapshots of almost six decades of scenes and people distinctly American. It says much about Schmied, who was an Austrian art critic, art historian and for a time the director of the National Gallery in Berlin, that he has captured the essence of Hopper so well.
The book is less a formal book and more a long, extended essay, surrounded by Hopper’s paintings, walking the reader through the decades of the artist’s working life, watching him as he grew artistically and developed into one of America’s foremost painters of the 20th century. We can see the stories the paintings tell but the artist’s objectivity doesn’t allow us to enter the stories. We watch, we observe, we understand, but we only imagine our own feelings.