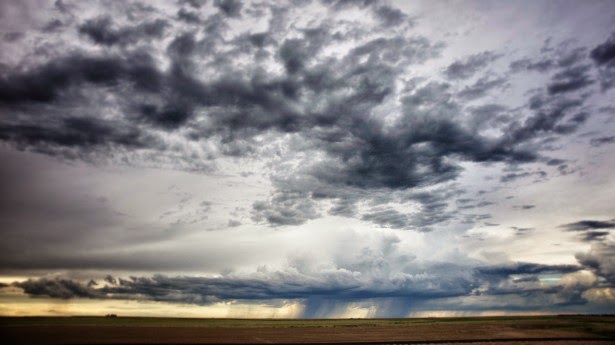 She is a small child, perhaps three. She is told to sit on the back steps as a punishment for whining. And so she does, until an older woman comes along and takes her into the woods, and to a home not far away. The woman’s name is Doll; the little girl’s name is Lila. Doll becomes the closest thing to what Lila will remember as a mother. Eventually they leave the house in the woods and become part of a great wave of migrant workers in the 1920s, moving from place to place in the United States, going wherever the work is. 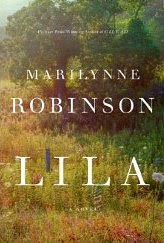 This is the story of Lila, the latest novel by Marilynne Robinson and the third of her Gilead trilogy, following Gilead (2004) and Home (2008). It’s a remarkable work, traveling the mind of a woman from where she is to where she’s come from.


Like all "Interior" biographies, nothing happens chronologically. Lila recalls her life in bits and snatches, stories and events, and the people with whom she traveled and grew up with. The references to living and working in St. Louis, for example, happen in seemingly random fashion; while we know it was a bad experience, only gradually do we learn what the experience actually was.


That is representative of the novel as a whole. The streams of Lila’s life unfold in eddies and ponds, eventually fusing into a whole river of memory. This is all coming together because, despite the decades difference in their ages, she has married John Ames, the local pastor in Gilead, whom she meets when she takes shelter from a storm in his church, and she is carrying his child.


It’s not only the substance of her memory and life that’s important, but also how she tells the story. She’s had some schooling, once for almost an entire school year when she and Doll stayed in one place for several months. But she thinks differently, and sees differently, and only rarely does she share those differences. Because of what her life has been, she is always prepared to leave, and she knows that once her husband dies, she will likely leave with their child. This image of loss and potential loss, loss with its implied rootlessness, is a shadow throughout the novel.


Lila is rather amazed at the goodness and grace John Ames extends to her, and it is through that grace that she finds the ability to extend grace herself, to others as well as herself.


Christianity Today has named Lila the 2015 Book of the Year for fiction, and the novel is one of five finalists for the National Book Critics Circle Award for fiction.


And with good reason. It’s a wonderful story.


Photograph by Ken Kistler via Public Domain Pictures. Used with permission.
Posted by Glynn at 5:00 AM

I just finished Home -- I haven't read the last one [I check out books from the library when they become available].

She's an amazing writer. Home made my heart ache for all of the characters, but what a remarkable ending.

I listened to it and was totally in awe of Robinson's story telling and knowledge of the human condition.