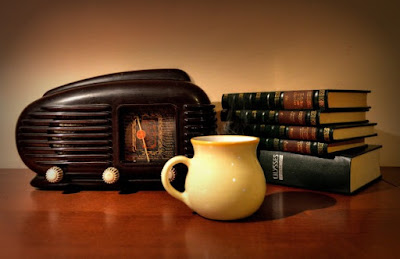 It was Thanksgiving Week, and a few stores began to call a halt to the madness known as Black Friday (led by the sports outfitter REI). That by itself was something to be thankful for.

The story of the refugees continued, and how quickly it polarized has something to do, I think, with the damage social media can do and a presidential political season. Beyond that, or perhaps in spite of it, there are real stories needing to be told, and David Rupert tells one of them. On the subject of where the refugee crisis came from, David Curry at Open Doors USA puts his finger on the canary in the coal mine (and it might surprise you). And Charisma Magazine reports that in country after country in the Middle East, an underground revival is underway – an underground Christian revival.

Poetry, photography (including some wonderful old photos from the American West), and a small bit of encouraging news from the university – in a few places, at least, students and administrators are fighting back against the craziness of political correctness.

Love in the Time of Paranoia – John Blase at The Beautiful Due.

If you were gone – Loren Paulsson at World Narratives.

What wakes me – Troy Cady at T(r)oy Marbles.

For the Fearless Future – Mick Silva.

What a five year old taught me about Santa, God and being thankful before... – Doug Spurling at Spurling Silver

The Underground Revival in the Middle East – J.D. King at Charisma Magazine.

The state of British art in 2015 – Anna Coatman at The Royal Academy of Art.

Scenes from the American West, 150 Years Ago – Alan Taylor at The Atlantic.

The Solution to the Refugee Crisis – David Curry of Open Doors USA via Fox News.


Photograph by Lubos Houska via Public Domain Pictures. Used with permission.
Posted by Glynn at 5:00 AM

Thanks for the share Glynn. Lots of goodies in here. Love the Dance video!

always enjoy your posts but this one is extra-special. I can't wait to visit each link you've shared.