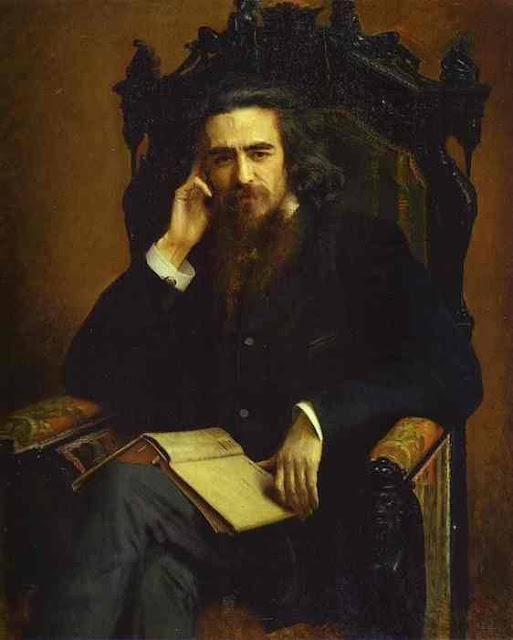 Andrew Nunn, Dean of Southwark Cathedral in London, officiated at the funeral pf PC Keith Palmer, the policeman killed in front of the Parliament Building during the terrorist attack. He’s published his sermon online.

Martha Orlando and her husband Danny went on a much-planned and long-desired vacation – and Martha ended up riding shotgun in an ambulance. She’s written three posts about the experience, and more to come. And Diana Trautwein has a moving account of sacrifice or duty.

We have a “new” cathedral in St. Louis – it’s more than 100 years old and it’s called the New Cathedral to distinguish it from the smaller and “Old” Cathedral downtown. It’s a spectacular building, and my oldest son graduated from high school there. Chris Naffziger has some photos of the building.

Alec Baldwin has found fame for parodying Donald Trump on Saturday Night Live. His brother Stephen has found fame playing the “Thief on the Cross” and reaching millions.

Anglotopia has an article on Hadrian’s Wall – the fortification built across the “neck” between England and what is now Scotland to protect against those rude and warlike Picts and other tribes. Last year, I took a free six-part online course on Hadrian’s Wall through FutureLearn, taught by faculty from Newcastle University, and it was fascinating.

On to the good reads.

Parsing It Out: Sacrifice or Duty – Diana Trautwein at She Loves Magazine.

How Stephen Baldwin’s ‘Thief on the Cross’ Reached Millions – Sarah Eekhoff Zylstra at The Gospel Coalition.

The Latest Strike in the War on Christians in the Middle East – John Allen Jr. at The Spectator.

The Voice of the Lord, Off the Bucket List!, and (Not Mr. Toad's) Wild Ride! – Martha Orlando at Meditations of My Heart.

As the Greening Begins – Jack Baumgartner at The School for the Transfer of Energy.

The God Who Has Tears – Dr. Steven Garber at The Washington Institute for Faith, Vocation, & Culture.

Where was I – Lise at All the Words.

In the cleft of a cold, white rock – Catherine Lawton at Altarwork.

‘The first thing to hit you’ – Maureen Doallas at Writing Without Paper.

How to Garden like a Medieval Monk – Dr. Michael Klemperer at English Heritage.

Know a Ruin: Hadrian’s Wall – The Roman Marvel in the North of England – John Rabon at Anglotopia.

Why Novelists Should NOT Keep Their Politics & Religion to Themselves – Mike Duran at deCompose.

The phone is too much with us – poem (after Wordsworth) by Benjamin Chase at Second Nature.

Why an Award-Winning Writer Turned Her Attention to Evangelicals – Barry Hankins at The Gospel Coalition.


Painting: The religious philosopher Vladimir Soloviev, oil on canvas by Ivan Kramskoi (1885).
Posted by Glynn at 5:00 AM

Thanks so much for the mention, Glynn!
Blessings and Happy Easter!

You are ver kind. Thank you, Glynn.