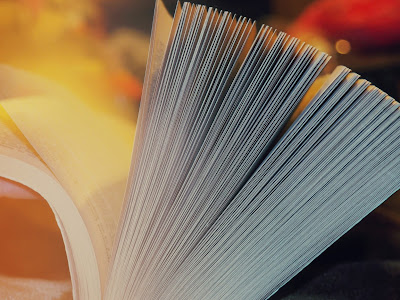 Mark Gottlieb is a literary agent with Trident Media Group in New York. We recently had the opportunity to talk with Mark about publishing, literature, poetry, the life of a literary agent, projects he’s work on, and expectations of authors.

He will tell you that he was born for the publishing industry. Gottlieb attended Emerson College in Boston (at the time, the only college offering an undergraduate program in publishing.) After graduation, he worked for Penguin and then joined Trident Media Group, the No. 1-ranked literary agency by Publishers Marketplace. At Trident, he’s worked in foreign rights acquisition, served as executive assistant to Trident’s chairman, and led the Audio Department. Currently he’s working with his own client list, and has ranked No.1 among Literary Agents on publishersmarketplace.com in Overall Deals and other categories.

In Part 1, Gottlieb discusses what a literary agent’s job is like, how he became involved in publishing, publishers and poetry, and what expectations publishers and agents have of authors. Part 2 will be published Friday.

We have a vision of what a literary agent's job is like, and we know it isn't long lunches in famous restaurants with famous authors. Tell us a little about what a day is like for you.

The interesting thing is that there really is no average day in the life of a literary agent, or at least there shouldn’t be, for when a literary agent’s days begin to stagnate and look the same, then that person’s career is in trouble.

Photograph by Anastasia Zhenina via Unsplash. Used with permission.
Posted by Glynn at 5:00 AM