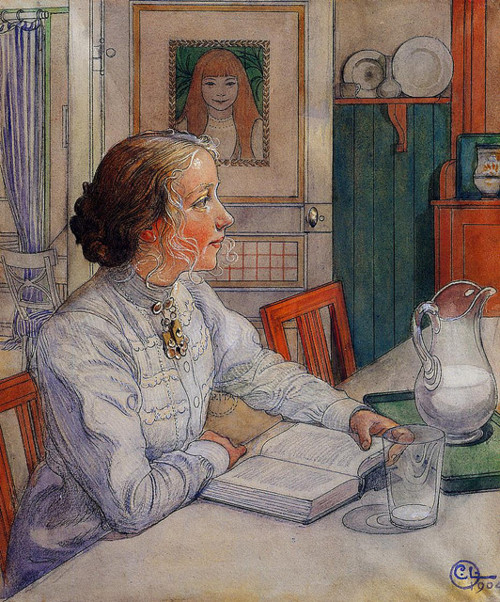 David Robertson is the pastor at St. Peter’s Free Church in Dundee, Scotland. During the Brexit campaign in Britain in 2015, he wrote an article explaining why, after much struggle and thought, he was voting for Britain to leave the EU. It was shared, tweeted, and reposted hundreds of thousands of times. Many people told him it changed their minds. He now has another article about the Brexit negotiations, and he doesn’t mince words.

Tim Challies was recently in Jerusalem, arriving just before President Trump announced the decision to recognize Jerusalem as the capital of Israel. Whether you agree with Trump’s decision or not isn’t the question; Challies was concerned with all the reports of riots and protests, as reported in the Western news media. He found lots of reporters and TV cameras, but few protests. Challies also has a post on the five most ridiculous books to become evangelical bestsellers – and his No. 1 could be all five, as far as I’m concerned.

My all-time favorite pie is mincemeat. The sweet kind, not the meat kind. BBC has a story about mincemeat pies, and their strange and twisted history.

And more: Thomas Kidd on Sgt. York and his faith, exploding some myths about whom in the media actually took on Joe McCarthy, some wonderful photos of London, and some bluegrass-playing Dominican monks who calls themselves the Hillbilly Thomists.

Self-Portrait as a Lighthouse – Elizabeth Spires at Image Journal.

The House of Christmas – G.K. Chesterton via All Nine.

Grace and Love – Maureen Doallas at Writing Without Paper.

Michael Oakeshott on the Character of Education – Ian Tregenza at The Imaginative Conservative.

Nine Questions to Ask Yourself to Prepare for 2018 – Scott Slayton.

Brexit for Dummies (and Hope for Visionaries) – David Robertson at The Wee Flea.

The strange and twisted history of mince pies – Veronique Greenwood at BBC.

5 Most Ridiculous Books to Ever Become Christian Bestsellers – Tim Challies.

Walking Away from God – Jason Stasyszn at Connecting to Impact.


Painting: My eldest daughter Suzanne with milk and a book, oil on canvas by Carl Larsson (1904).
Posted by Glynn at 5:00 AM

Thank you for including my poem, Glynn.

Wishing you and Janet and your sons and their families a wonderful Christmas and much continued success with writing in the new year.