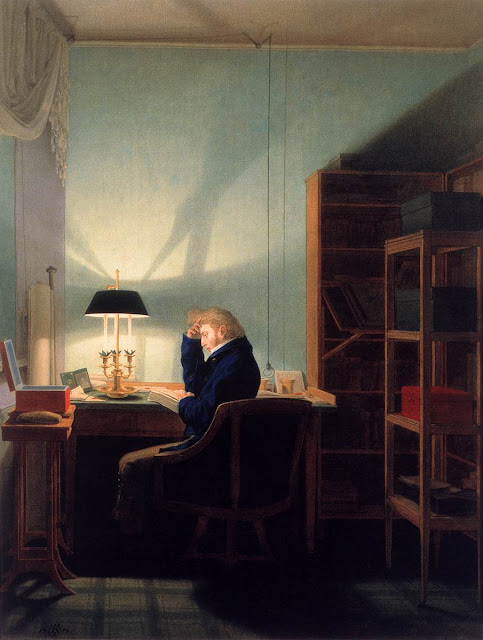 A seven-year-old child was shot and killed in Houston. The media, including The New York Times and my own hometown newspaper the St. Louis Post-Dispatch, gave the murder full-blown coverage. Not because a child was killed, but because there was a possibility the murder fit the media narrative – the child was black, and someone suggested the murderer was white. When two black men were arrested, media coverage died. Two tragedies were involved – a child was gunned down, and the news media stoked baseless anger and outrage.

I’m coming to believe that conservative media critics are right – the media’s business model is stoking anger and outrage, no matter what the facts are. I worked for a CEO for many years who often said, "Policy is what you do, not what you say."

James Faris at Gentle Reformation suggests we should pray for the news media. He’s exactly right. And pray for the foreign news media as well. A reporter for Der Spiegel in Germany was caught falsifying stories, but he had played right into Der Spiegel’s bias against what it perceived about “Trump’s America.” The Atlantic has the story.

When reporters do it right: Alex Berenson, a former reporter for The New York Times, has published a book about marijuana, and it won’t thrill the hearts of those who support legalization of medical marijuana (like what just passed in my state of Missouri) or recreational marijuana (like what’s being considered in the states of New York and Illinois). The simple fact is, we don’t know much if anything about marijuana’s negative effects, and what we do know is seriously concerning. Malcolm Gladwell at The New Yorker and Stephanie Mencimer at Mother Jones both take a balanced look at the book.

The American Psychological Association drafted and announced new guidelines declaring “traditional masculinity” to be harmful and how psychologists could deal with it. The online world ignited. The APA was forced to issue a statement that seemed to backtrack, but which actually only muddied the waters even more. David French at the National Review responded to both the original guidelines and the clarification statement.

How a Drug-Addicted Art Critic Created the Perfect Sleuth for the Jazz Age: S.S. Van Fine and Philo Vance – John Loughery at CrimeReads.

Write to Discover – Start with Yourself – Ann Kroeker.

The Humanity of Huck Finn – Christine Norvell at The Imaginative Conservative.

Fail Like a Poet: Ambition and Failure in Christian Wiman’s ‘He Held Radical Light’ – Paul Anderson at The Millions.

A long slow slog, with no one coming to the rescue – Rasmus Kleis Nielsen at Nieman Lab.

High Country News mourns growth of 'news deserts,' or how the West was lost – Julia
Dui at Get Religion.

Now That I Am Almost Old – John Blase.

Lessons from the Faith of Theodore Roosevelt on the Centennial of His Death – Benjamin Wetzel at The Gospel Coalition.

The Present and Future of Christian Blogging – Samuel D. James at Letter & Liturgy.

24 Utterly Stunning Photos of London – Will Noble and Jason Hawkes at Londonist.

I Can Only Imagine – The One Voice Children’s Choir


Painting: Man Reading at Lamplight, oil on canvas by Georg Friedrich Kersting (1814), Kunst Museum Winterthur.
Posted by Glynn at 5:00 AM