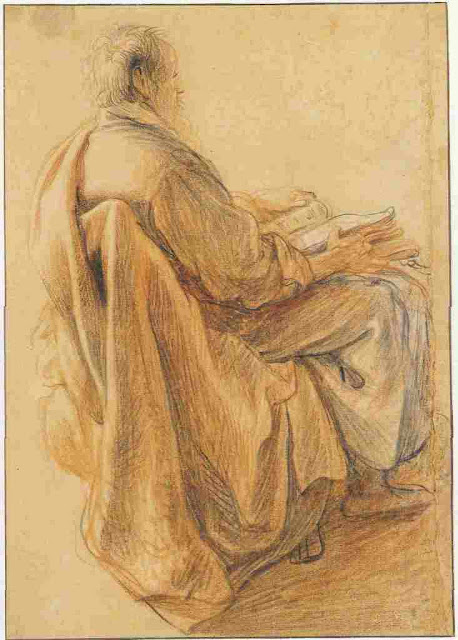 One day, we’ll look back on last week’s events in Washington and New York and realize that it may well have been the moment when we as a nation crossed a line, when we realized that “we as a nation” isn’t going to work anymore. I told my wife that this feels more and more like the nation’s business, cultural, media, and political elites are waging war on the rest of us and our children.

In Washington, it was the Covenant Catholic eruption, aided and abetted by a fake Twitter account linked to some 20 anonymous accounts. The media swallowed it whole, led by CNN, Buzzfeed, and the elite journalists on Twitter. So did everyone else who hates Donald Trump. What happened tells you far more about the media and the people who hate Trump than it does about any of the players at the Lincoln Memorial.

Once “other information” started to emerge, we’ve never seen such a wholesale deleting and rewriting of tweets, Facebook posts, apologies, and corrected new articles. Even conservatives had joined the mob – National Review, March for Life, William Kristol, and a lot of my conservative friends on Facebook. And it was Jake Tapper of CNN who started waving his arms and telling people this wasn’t the whole story. My conservative friends need to think about that. We should all remember that a lot of the elite journalists on Twitter were unrepentant, because even if their facts were wrong, "There was a larger truth."

And New York legalized abortion up to the day of birth. And celebrated. Joe Carter at The Gospel Coalition points out that there's really nothing new in what New York did, but that it does point the way to where the fight over abortion is headed. This action in New York -- as barbaric as it is -- is exactly what Planned Parenthood said it do would last fall.

The Marvel of the Human Dad – Anna Machin at Aeon.

A Yankee Franco and the Long Defeat – Rod Dreher at American Conservative.

To the Aquarium and Back (or Ten Memories of Durban) – Joe Spring.

I Will Wait – Martha Orlando at Meditations of my Heart.

Merton in Alaska : A short story – Matthew Boedy at Fathom.

The House of Usher & the House of Poe – Sean Fitzpatrick at The Imaginative Conservative.

Love and Stuff – Jake Lee at Very Much Later.

Why do authors have to be ‘moral’? Because their publishing contracts tell them so – Lionel Shriver at Spectator US.

What is the Role of a Christian Writer? – Brad Larson.

Write to Discover Your Reason for Writing – Ann Kroeker.

Life of a Purse Snatcher – Doug Spurling at Spurling Silver.

Thanks so much, Glynn, for including my poem here today. Such an honor!
Blessings!

From the Abigail Favale article you linked to, "...the feminist movement, since its second wave, has continually and firmly fought instead for women to alter their biology, often through violence, so that it functions more like a man’s."

So many lives lost to this, even those who are still living.