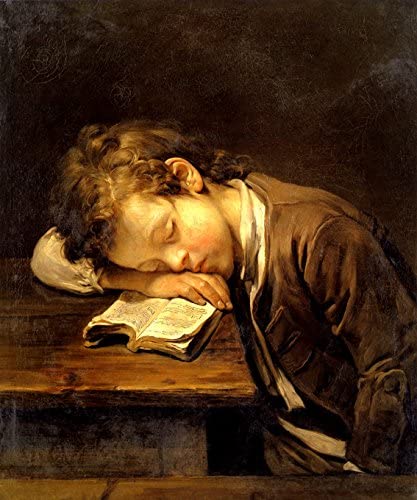 The Art Institute of Chicago, one of my favorites museums, made news recently with the firing of all 122 of its docents, the volunteers who go through extensive training to lead groups and individuals on tours of the museum’s collections. These people are unpaid; they volunteer from a love of art, a desire to help the museum, and likely some philanthropic and personal impulses. They were dismissed, and told not to talk with the news media, because they apparently failed the museum’s diversity test. New Criterion (among many others) published an editorial about what it thought of the museum’s action: Education apocalypse now.

The globalization chickens have come home to roost, and most of us are yet to discover what “supply chain issues” really mean. The roots of the problem go back decades and can be said to have officially started when Ronald Reagan embraced the idea of free trade. Subsequent presidents and assorted congresses) kept the ball rolling, to the point where just about everything sold in the United States comes from China or India or Southeast Asia. Like toys. And clothes, and manufactured goods. And every does of penicillin. And just about everything else. John Murdock at Front Porch Republic explains what Ronald Reagan, Sam Walton, and the Amish have to tell us about the problem.

John Banville is known as one of Ireland’s leading literary writers and also as the author of a number of detective novels. At CrimeReads, he turns his eye to a holiday horror: How Bram Stoker’s Dracula Became a Surprising, Deathless Classic.

Can We Make a Biblical Case for Limited Government? – Dr. J.P. Moreland at the Institute for Faith, Work, & Economics.

Silence is Not Violence – Craig Thompson.

‘Ballade for His Lady Deceased’ – Charles d’Orléans, translated by Margaret Coats at Society of Classical Poets.

How the “Victorian Mystery” Was Born – Otto Penzler at CrimeReads.

Ghostwriting (and the myth of the lone creative genius) – Alex Sujong Laughlin at Study Hall.

Felt As If a Horse Had Kicked Me – Chris Heisey at Emerging Civil War.

Painting: A schoolboy sleeping on his book, oil on canvas by Jean-Baptiste Greuze (1725-1805).