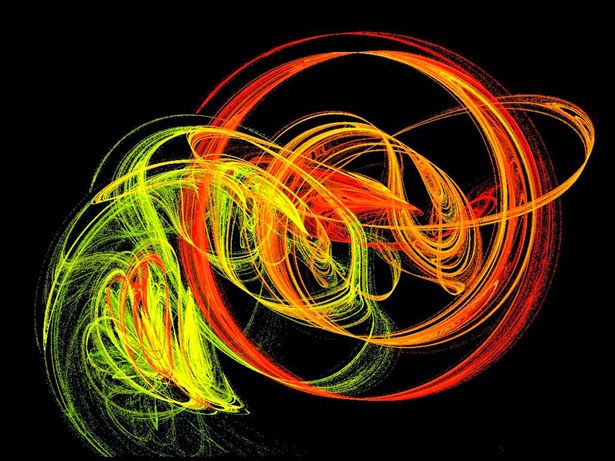 It was a regime change, those organizational rituals that seem to come around with regular frequency. This one was happening because the department was deemed to have failed, and upper management was stepping in to fix it. And the truth was that the previous leadership of the department had failed.

But the people had not; if anything, they had broken their necks to mitigate the disaster that had come from on high. Some of them had managed to actually flourish, and create value for the organization.

That rarely matters when an intervention is underway. The broom tends to sweep everything, even the things it shouldn’t.

The change started slowly. Nothing was rushed into; in fact, it seemed for a time that nothing would ever change. But it finally started, though, it was inexorable.

One team, cut off from communication, found itself being consolidated, combined, and actually facing a reduction in resources, when what was needed was an increase in resources. An increase had been promised; but budget realities changed the picture.

I was part of that team. The pressure to explain was enormous. We met; we explained; we were understood and told it didn’t matter.  We tried different avenues. We went to Human Resources. As the word began to seep out, other teams raised objections, because crippling us would cripple them as well.

In this kind of organizational situation, time becomes compressed. The pressure to do something – do anything – is enormous. The organization was preparing to slit its own throat, and the people making the decisions couldn’t, or wouldn’t, recognize it.

Prayers kept going up, and more prayers were offered. For several days, it seemed I was doing nothing except living in prayer.

In The Fire of Delayed Answers, Bob Sorge says there at least three temptations “that seek to derail the believer who is waiting for God to speak.”

The first temptation is to demand an immediate answer.

The second temptation is to give up.

And the third temptation is just “do something.”

It’s that third temptation that I tend to fall into. I want to fix things. I want to stop the slow-motion organizational suicide. There’s a part of me that says there’s always hope, and I just have to find the right idea, the right reasoning, the right point to make.

I started down that path, and then I stopped.

“To wait quietly upon God is to refuse to save oneself,” says Sorge.

I stopped. I realized that I would ultimately fail if I had to depend on me doing something.

I stopped, not in a smug superior way (“They won’t listen to me, so let the chickens come home to roost”) but in a quiet, accepting way (‘not my will but yours”)..

Led by Jason Stasyszen and Sarah Salter, we’ve been reading The First of Delayed Answers. To see more posts on this chapter, “Quieted by His Love,” please visit Jason at Connecting to Impact.

Photograph by Sharon Apted via Public Domain Pictures. Used with permission.
Posted by Glynn at 5:00 AM

Wonderful "real life" example, Glynn. I'm so guilty too and it seems so much easier to go with the best idea I can come up with than to wait on God. Bringing other people and their lives into the mix adds even more pressure, but we do say He is faithful and good... Maybe He wants to show us that reality more than we allow Him. Thanks Glynn.

When I've been tempted in the past to just "do something," inevitably it ends up all wrong. We must wait upon the Lord and never give up on prayer. Cannot begin to tell you how many times I've prayed, "thy will, not mine." That wasn't easy to learn, but it has made all the difference.
Blessings, Glynn!

I'm sorry that you're learning this particular lesson so very personally, Glynn. And those temptations? Yeah, been there, done that. In the middle of waiting right now, this time for healing. It's slow going.

I'm like you, I want to fix things and I'm not good at waiting for long periods of time.
This book is really showing me how immature I am in my walk with Christ, how demanding I am, and how awesome He is!